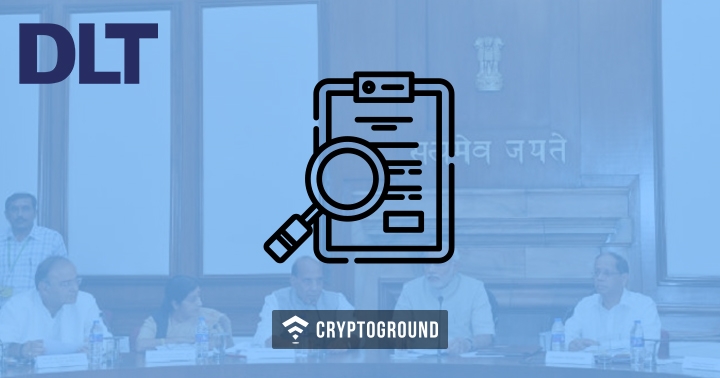 For many days, BRICS members have been asking India for the approval of research of Distributor Ledger Technology(DLT). As per reports, Union Cabinet of India has finally agreed and approved Memorandum of Understanding (MoU). Narendra Modi, the Prime Minister, lead the union followed by the cabinet ministers. It is the supreme decision-making body.

BRICS Interbank Cooperation Mechanism has taken a mutual initiative and aims to encourage a better understanding of DLT. It helps in exploring the scope where the technology can be deployed and improves the user experience.

The research will be conducted by all the members of BRICS together with their banks, From India, Export and Import Bank Of India (Exim Bank), State Corporation Bank for Development and Foreign Economic Affairs (Vnesheconombank, Russia), Banco Nacional de Desenvolvimento Economico e Social (BNDES, Brazil), China Development Bank (CDB) and the Development Bank of Southern Africa (DBSA) will participate.

In July, at the 10th International BRICS Summit was held in Johannesburg where MOU was proposed. The main focus of BRICS members towards taking the initiative about DLT was the economic development which is the “Fourth Industrial Revolution”. The bank agreed to study DLT to increase the interest of developing a digital economy.

Mikhail Poluboyarinov, first Deputy Chairman and a Member of the Board at Vnesheconombank, said:

"The current agreement allows the development banks of BRICS countries to study the applications of innovative technologies in infrastructure finance and bank products optimisation."

Same month of the summit, the Indian state of Telangana has also signed the MOU with all the blockchain companies to implement the technology in Telangana's land while the research is in progress so it can be more efficient to the team to find out the flaws and fix them accordingly. It increases the efficiency and transparency between everyone.

Mudit is a computer geek and a professional content writer who loves everything related to new technologies. Mudit is writing in Crypro currencies from last two years and has complete knowledge about the blockchains. Mudit also has experience in SEO as he has worked in upwork and fiverr since 2016. He helps users by picturizing the correct news in the right form and help people to separate the wheat from the chaff and therefore helps "cryptoground" to spread happiness around the Bitcoins.