Starbucks Clarifies: Not Accepting Bitcoin or Other Cryptocurrencies as Payment 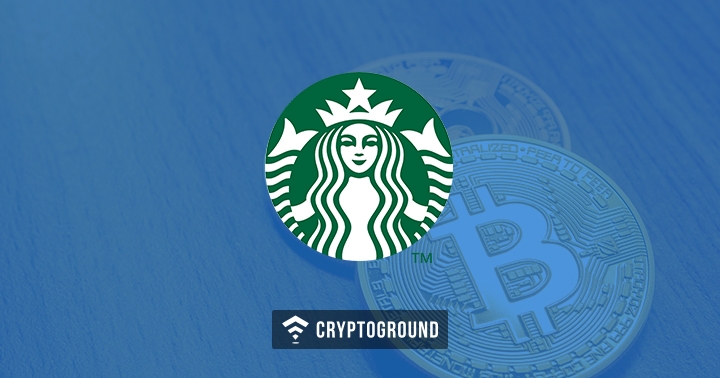 An American coffeehouse chain Starbucks has clarified that it is not accepting Bitcoin (BTC) or other cryptocurrencies as payment. After Friday's announcement that InterContinental Exchange (ICE - owner of New York Stock Exchange) is developing a digital asset platform 'Bakkt' in association with Starbucks, Microsoft and BCG, we saw various headlines from mainstream media saying that Starbucks was getting ready to accept Bitcoin as a means of paying for your coffee.

Starbucks spokespeople, however, have denied the reports, in a clarification to news outlet Motherboard:

“It is important to clarify that we are not accepting digital assets at Starbucks. Rather the exchange will convert digital assets like Bitcoin into US dollars, which can be used at Starbucks. Customers will not be able to pay for Frappuccinos with bitcoin. At the current time, we are announcing the launch of trading and conversion of Bitcoin. However, we will continue to talk with customers and regulators as the space evolves."

In an official press release on the partnership for 'Bakkt', Maria Smith, Vice President, Partnerships and Payments for Starbucks had said:

“As the flagship retailer, Starbucks will play a pivotal role in developing practical, trusted and regulated applications for consumers to convert their digital assets into US dollars for use at Starbucks. As a leader in Mobile Pay to our more than 15 million Starbucks Rewards members, Starbucks is committed to innovation for expanding payment options for our customers.”

Bakkt is currently in preparation for launch and further operational details will be announced in the coming weeks. Bakkt is designed to enable consumers and institutions to seamlessly buy, sell, store and spend digital assets. Bakkt seeks to develop open technology to connect existing market and merchant infrastructure to the blockchain.

Some observers, however, question that why is Starbucks then taking a major role in the platform Bakkt if accepting cryptocurrency in their stores is not part of the plan. Well, we will have to wait for the official announcement from the coffee retailer itself. Stay tuned with us for further details.