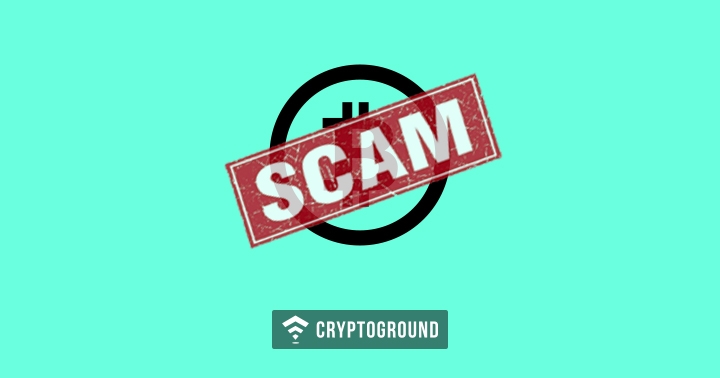 With the rise in global awareness about Bitcoins, there has also been a rise in Bitcoin and cryptocurrency-related scams. Of late, these crimes have been rising in number across the globe. Latest reports, which come from Singapore-based publication The Straits Times, indicate that the citizens have lost $78,000 in Bitcoin scams between the months of September and November 2018.

Reports indicate that these scams were conducted under the name of a ‘Bitcoin Investment Scheme’. Most of these scams were advertised online and lured Singapore residents to invest in ponzi Bitcoin schemes which promised high returns on investments. A number of articles have also emerged where local celebrities are shown endorsing these schemes. These articles and advertisements portray these schemes to be safe and secure.

A large number of these articles come with links which take the users to an external website where they can register to invest in these schemes. These articles and advertisements promise the users that they will make guaranteed profits on their investments. Users who provide their contact details on these websites would also get a call from the representatives of these investment schemes.

A report has found out that a majority of these ponzi schemes are operated from outside the country and hence do not fall under the regulation of the Monetary Authority of Singapore (MAS). Moreover, the MAS does not regulate cryptocurrencies and has no clear guidelines as how the interests of cryptocurrency investors are protected. Hence, when investors make investments in schemes which are based outside the country, they subject themselves to an even greater risk.

The newspaper also shared the details of a police hotline which the members of the public can call up and file a complaint on. The number is 1800-255-0000, where such websites can be reported. Moreover, users can also report on http://www.police.gov.sg/iwitness. Singapore’s Anti-Scam helpline can also be contacted at 1800-722-6688.

Cryptocurrency scams have been rising at a rather rapid pace. Earlier this year, there were a large number of such cases reported in the US. The Securities and Exchanges Commission (SEC) of the US had begun a strict crackdown on such websites which promoted fake investment schemes. The US SEC even came up with a ‘Howey Coin’ website, which showcased what a scam-website looks like and offered tips to the users to stay safe.

In October of this year, Australia too, had reported a rise in crypto-related crimes where scammers would call up unsuspecting citizens and ask them to deposit due taxes in the form of Bitcoin payments. Citizens had been scammed worth over $50,000 in Australia.

Another common Bitcoin-related scam which has been highly effective has been that of the fake Twitter profiles named after eminent crypto-personalities, demanding users to deposit a certain number of BTC or ETH in a wallet address, in assurance for getting huge returns back in their wallet. Even with Twitter having gone strict on such scams, recent reports indicate that scammers are coming out with more innovative methods such as hacking verified profiles to scam users.

For more news updates and stories from the world of cryptocurrencies and the blockchain technology, stay tuned with us at Cryptoground!