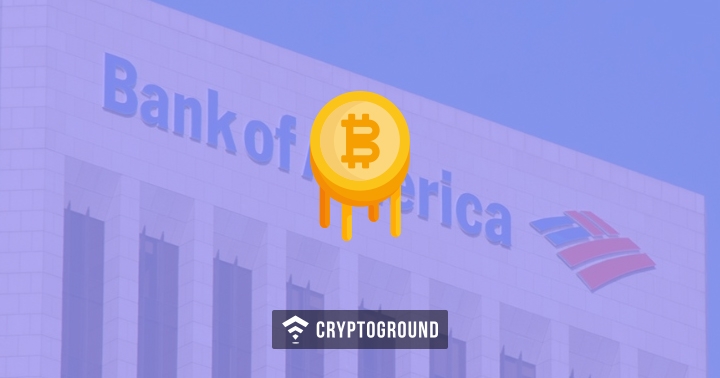 In Feb this year, it was reported that the Bank of America has filed about 45 cryptocurrency related patents. And in August, it filed another patent to store cryptocurrency. This makes the bank to be the one with the most patents, according to information available on Bitcoin Patent Report at that time.

Around July this year, MasterCard a payment gateway got a patent to link cryptocurrency with fiat.

With the rise in cryptocurrency adoption, the number of enterprises involved in cryptocurrency related activities such as exchanges, custodian services are also rising. Hence, the patent will enable them to convert some part of their customers' fund as cryptocurrency holding without breaking any financial law.

As per this patent, a single enterprise level account is required for a business that desires to hold customers fund in the form of cryptocurrencies.

The Bank of America patent explains:

Some of the things to note about this patent is that it gives the Bank of America the ability to hold a system that contains a memory for storing the private key of its account holders and also a processor.

The patent also describes how the bank system could store the funds and release them to the account holders when they are authorized to do so. Hence, the bandwidth that is associated with the regular banking process will be reduced since the system requires a fewer power supply and computational strength.

Customers that have an account with them could easily access their funds with the banking system and also do transactions of varying amounts with their cryptocurrency via their account.