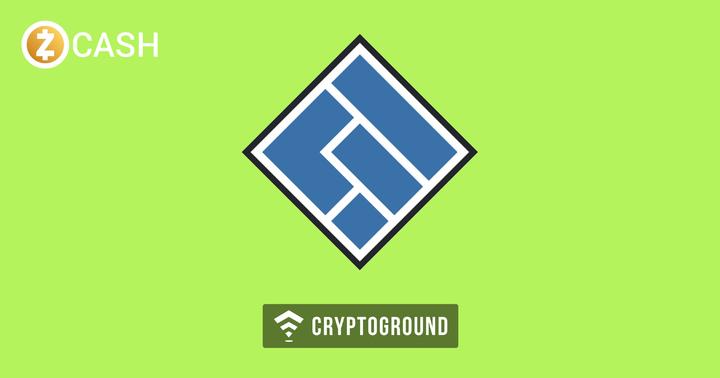 Bitmain, the leading name in the world when it comes to cryptocurrency mining hardware, has launched an all-out attack on ASIC resistant cryptocurrencies. Over the course of the past couple of months, Bitmain announced ASIC Miners for Ethereum and Monero, both of which were seen as ‘ASIC Resistant’ so far. Earlier in May, Bitmain announced a ZCash ASIC Miner - the Antminer Z9 Mini.

This has led to the Zcash Foundation stating that they will make it an ‘immediate technical priority’ that Zcash’s ASIC resistance is maintained. Demands for creating a stronger setup of ASIC resistance had been around since February - and have now heated up following Bitmain’s announcement.

Josh Cincinnati, Executive Director of the Zcash Foundation stated in a recent blog post that making research and development of a more ASIC resistant strategy has now become an immediate technical priority for the foundation. Here’s his statement from the foundation’s latest blog post:

“We have already outlined a technical roadmap for the next year and are in the process of hiring and project-planning to execute on it. Our roadmap includes development on Bolt payment channels, on alternative wallets, and starting an independent, consensus-compatible implementation of full node software. We are now adding ASIC resistance development as an additional technical priority.”

On the 3rd of May, Bitmain announced that their latest ASIC Miner, the Antminer Z9 Mini would be able to mine all Equihash algorithm based cryptocurrencies. Priced in at $1,999 - the miner has already sold out! It will begin to ship in late June. The most notable currency running the Equihash Proof-of-Work based algorithm is Zcash.

Up until now, Zcash has mostly been mined using GPU chips - similar to other ASIC resistant cryptocurrencies such as Ethereum. However, with this announcement, there’s going to be a major shift in gears if the ASIC resistance of the currency is not improved soon.

What is ASIC Resistance?

An ASIC Miner, which stands for Application-Specific Integrated Circuit miner allows cryptocurrencies to be mined at a much faster pace than GPU-based mining. However, ASIC devices have their own flaws - and allow concentration of power in fewer hands - moreover, they are more expensive to purchase as well as maintain. Many have claimed that the very concept of ASIC devices is against the decentralized nature of cryptocurrencies.

While Bitcoin is the most popular name that is mined using ASIC miners, many other cryptocurrencies have secured their mining network to ensure that their algorithm remains ASIC-Proof. However, over the past few months, Bitmain has broken through the ASIC resistance of Ethereum and Monero - and most recently, Zcash as well.

Monero went through a hard fork to defy this ASIC resistance - resulting in the creation of multiple new currencies. Ethereum too has been considering a similar move to circumvent the Ethereum ASIC Miner created by Bitmain. It is possible that Zcash too may have to go through a similar fork - or change their algorithm to remain ASIC resistant. Interestingly, hours before Bitmain announced the Z9 Mini, Zcash co-founder and CEO Zooko Wilcox wrote on a forum post that ASIC resistance “would probably become impossible long-term.” Could this possibly be a sign of things to come?