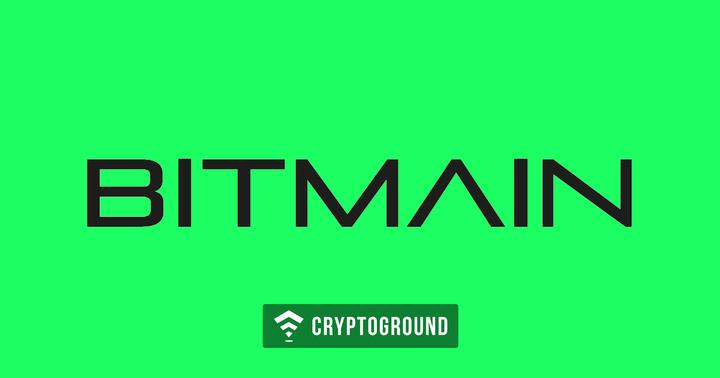 Bitmain is the most prominent name when it comes to the production of cryptocurrency hardware. Estimated to have a made a profit of over a Billion dollars last year, Bitmain continues to impress the markets even at a time when the prices aren’t attractive enough. Up until recently, an ASIC Ethereum miner was unheard of. However, reports were making rounds in the markets claiming one such device has been developed. Bitmain has officially announced the Antminer E3 ASIC Ethereum Miner today.

Many believe that with the arrival of ASIC based Ethereum mining devices, the prices are going to boom and a new era for Ethereum mining will begin! The Antminer E3 Ethereum Miner is the first ever ASIC miner compatible with the Ethash Proof of Work algorithm. Thanks to the support for Ethash mining, these miners will be able to mine all cryptocurrencies based on this algorithm such as ETH and ETC among others.

The AntMiner E3 is now up for pre-orders. The miner is available at a price of $800 and the supply is limited to only one per order. Moreover, Bitmain has specified that they will not supply the device to China. Interested users can pre-order the Antminer E3 from here.

Up until now, general purpose GPUs were the only mining devices which were being used to mine for Ethereum cryptocurrency tokens. However, with the first ASIC device in the markets, it won’t be long till other companies catch up. Reports indicate that there are at least two different, smaller companies which are making ASIC Ethereum miners.

As per Bitmain, the Antminer E3 is going to offer a minimum hash-rate of 180 MH/s. This is a significant breakthrough for mining hardware makers as the Ethash algorithm was, for a very long time, considered ASIC-resistant. While the Antminer E3 is yet to go on sale officially, there is already quite a buzz around it in the markets.

The arrival of an ASIC Ethereum Miner is going to bring in a major change in the cryptocurrency landscape. The general fear is that it will lead to the concentration of a substantial amount of mining power in a few hands. However, this will have a positive impact when it comes to the prices of GPUs which are on the rise.

GPUs are basically built for gamers, but miners have become a significant chunk of the markets now. While miners are seemingly unaffected by the rise in GPU prices, gamers are feeling the pain. With ASIC devices coming into the picture and offering a much higher processing power, there is a possibility that the markets would flock to ASICs neglecting GPUs, thereby reducing their prices.

The Ethereum community, however, is not going to give up so easily. An Ethereum Improvement Proposal was drafted recently, where users were asked to vote if they would support a fork to restore Ethereum’s ASIC resistant nature. 96% of these voters (934 people) have voted in agreement, while 4% (37 people) have voted no. Bitmain had tried to bring in an ASIC miner for Monero in the past, but the community executed a hard fork which rendered the Cryptonight Monero ASIC miner useless! It will be interesting to see if such a move is eventually taken by the Ethereum community as well.

Canadian Supreme Court Judge Rules In Favor Of Bank And Against Quadri...