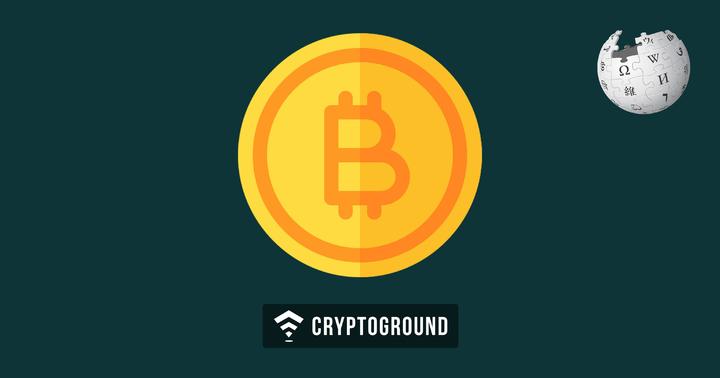 Cryptocurrency owners might not be able to contribute to Wikipedia’s crypto pages. Doing so may cause a “Conflict of Interest”(COI). The COI page of world’s most popular web encyclopedia, Wikipedia, which contains guidelines for editing etiquette, hints that merely owning cryptocurrency may pose a problem to a potential contributor wishing to add to these pages.

What is Conflict of Interest?

“While editing Wikipedia, an editor's primary role is to further the interests of the encyclopedia. When an external role or relationship could reasonably be said to undermine that primary role, the editor has a conflict of interest. (Similarly, a judge's primary role as an impartial adjudicator is undermined if she is married to the defendant.)Any external relationship—personal, religious, political, academic, legal, or financial (including holding a cryptocurrency)—can trigger a COI. How close the relationship needs to be before it becomes a concern on Wikipedia is governed by common sense.”

These guidelines are no doubt crucial, for anyone could easily edit a page owing to personal interest and ulterior motives. Wiki pages can be edited by anyone with an internet access (except for pages which have been protected or locked). This could effect in people trying to censor pages or withhold negative information from them.

But at the same time, this move is paradoxical, since a cryptocurrency owner would potentially be more knowledgeable on the subject.

Why is Conflict of Interest a problem?

As stated in Wikipedia’s COI page:

“On Wikipedia, editors with a conflict of interest who unilaterally add material tend to violate Wikipedia's content and behavioural policies and guidelines. The content they add is typically unsourced or poorly sourced and often violates the neutral point of view policy by being promotional and omitting negative information. They may edit war to retain content that serves their external interest.”

An ‘edit war’ occurs when editors who disagree about a page repeatedly edit it in order to establish precedence over the content. While this new guideline is reasonable, there seems to be no reason as to why merely owning bitcoin may preclude a potential contributor from writing about it.  Although, this might be effective against smaller cryptos (Potcoin or Dash) since an impassioned owner could censor or manipulate the content following their own interest.

As of now, the Bitcoin wiki page is “semi-protected”, which means the page cannot be edited by unregistered users. The edits can only be made my accounts that have been ‘autoconfirmed’ ( an account which is at least four days old and has made at least ten edits). The pages which are highly prone to vandalism (controversies or biographies) and tampering from unregistered users are semi-protected.

This article has been written by guest blogger Rosemary Tomichan for CryptoGround.