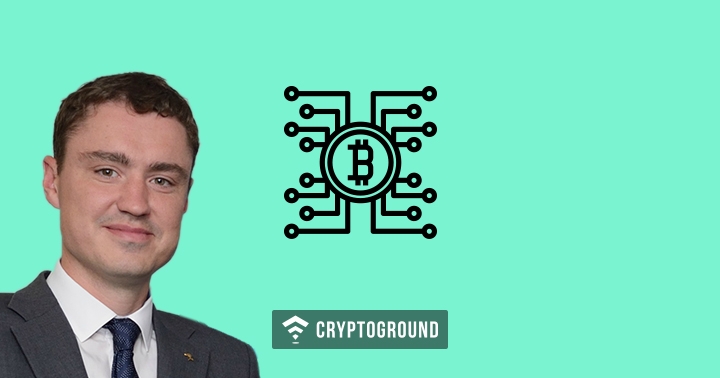 Taavi Rõivas, the former Prime Minister of Estonia, has joined a blockchain startup Lympo as the new chairman of the company’s Supervisory Board. Lympo intends to revolutionize the healthy lifestyle ecosystem by monetizing and incentivizing wellness data which is collected via blockchain. The company rewards its app users for finishing various fitness related challenges with LYM utility tokens (its native currency), which can be exchanged for sports and wellness products, provided by its partners.

Rõivas served as Estonia’s Prime Minister between 2014 and 2016 and played a pivotal role in establishing the country as one of the world’s most digitally advanced societies. By 2015, Estonia had an e-residency programme, enabling people to apply for a transnational, government issued, digital identity which gives full access to Estonia’s public e-services. Using secure digital identities, Estonians can access medical records, and even register businesses online, from anywhere in the world. Rõivas is now a member of the Estonian parliament.

"His [Rõivas'] position as a figurehead in the political and tech world will help share Lympo’s vision on how blockchain and data can help transform the fitness and healthy lifestyle industry.”

Rõivas said in a statement, “Lympo’s mission is one that I can easily relate to. I ran my first marathon because of a challenge and have been a passionate runner ever since," Rõivas said in a statement. He also tweeted: "Excited to help one of the most promising Baltic startups to grow and pursue the mission of motivating people to exercise more and better."

Lympo is building a data-sharing ecosystem, which will connect fitness and wellness stakeholders (personal trainers, gyms, sports events, brands) with users via a blockchain based reward system, linked to users’ health and fitness data. It will offer a place to collect, store and monetize this data from a variety of health & fitness tracking apps and wearables.

The company originally built its LYM token on the ethereum protocol, now the company plans to move its token ecosystem to another blockchain – most likely NEO. The test version of the Lympo app is expected to launch on September 9, 2018, in the 15,000 runners Vilnius Danske Marathon in Lithuania.  Later, based on the user feedback and after adding new functionalities, the full launch in the US is expected, but the dates are not yet announced.