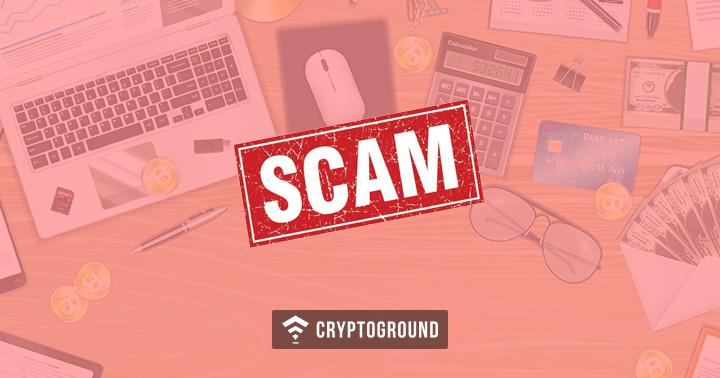 The Securities and Exchange Commission of Zambia’s CEO, Philip Chitalu, has released a caution to the public to be aware of the scammers running crypto investment advice services. The financial regulators got information about a firm known as KWAKOO that was conducting ICO with uncertain future price predictions.

The country’s SEC said that the firm is not registered with it and hence it doesn’t have any right to give the financial advice about securities. It points out to the public that only the firms approved by the regulator can provide such investment advice.

The Lukas Times forwarded SEC head’s warnings in a report on August 2. As per the report, KWAKOO has been promoting Onyxcoin and advising clients to invest in various Onyxcoin packages.

Reportedly, Philip Chitalu said that the firm is Violating Securities Act, No. 41 of 2016. Also, Chitalu noted that SEC is under the sense that Onyxcoin promoters are ensuring that the cryptocurrency will increase by up to 1000% by 2021.

He also said publication that any person promoting or offering investment advice for assets considered as securities should be registered with the SEC or they will be exempted from the law.

Chitalu also said that initial coin offerings (ICO) regularly, stating that such offerings are not unified. As per him, the legal and regulatory status of ICO depends on specific circumstances, they also contain clear risks.

According to their website, the Chitalu and Zambia SEC offers a lot of warning on cryptocurrencies and ICOs generally. The SEC’s statement focuses on the following advice:

“The Commission would also like to advise investors, both current and potential, to observe extreme caution when dealing with self-proclaimed cryptocurrency educators, trainers and advisors (whose numbers are rapidly increasing) as the credibility and accurateness of their teachings and advice are unverified.”

KWAKOO and Onyxcoin, both are closely tied. CEO and founder of the coin, Sir Anthony Saint post various updates about the cryptocurrency on Onyxcoin’s Facebook page. But, there is something more which makes the coin little doubtful.

Onyxcoin coin’s website is fully focused on how Onxycoin holders can earn a return on their investments. There is very less information about how the coin is different from thousands of cryptocurrencies available in the market.