Supreme Court of India to Hear Crypto-Case on 26th February 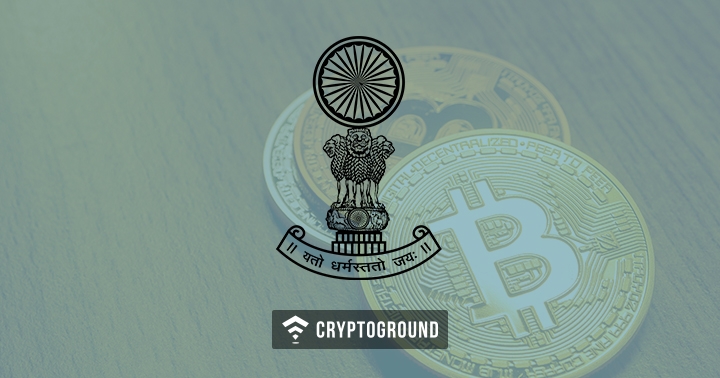 Ever since the Reserve Bank of India issued the infamous circular demanding regulated financial institutions to terminate partnerships with those dealing in cryptocurrencies, the Indian cryptocurrency community has been on an outrage. Indian cryptocurrency exchanges filed multiple petitions across Indian courts claiming that their constitutional rights were being violated. The Supreme Court of India has been hearing this case since July 2018. However, after a series of delays, the case will now be heard on the 26th of February.

The case, which was often listed in the apex court’s list of matters, was never really on the priority list because more important and high-profile cases were then being heard by the court. However, surprisingly, the Supreme Court decided to hear the matter today - but since this was an unexpected call by the court, senior representatives of both the sides were not present at the court. Hence, the matter has now been deferred to late February. It has been pointed out that this will be the first case that the Supreme Court will hear on the 26th of February.

This comes as a piece of bittersweet news for the crypto community. Had the advocates been present, the case was likely to be heard today. However, the good news is that there is now a confirmed date - 26th of February when the crypto-case would be heard, as it is the topmost name in the cause list of the court.

The matter kept on being deferred for months. During the course of this hearing, the Chief Justice of India (CJI) retired and a new CJI has been appointed. The Supreme Court was dealing with a number of ‘landmark’ judgments, including those dealing with India’s privacy laws and the AADHAAR unique identification number system, as well as laws pertaining to homosexuality, laws pertaining to adultery, and the entry of women into a popular Indian temple.

Meanwhile, Indian banks have already started acting on the Reserve Bank of India’s order, closing accounts of those users who are dealing in cryptocurrencies or making crypto-related transactions. India has also confirmed that there are no plans for a central bank digital currency (CBDC) at the moment. A committee had been formed to look into the prospects of a CBDC in the past - but the idea has since been dropped.

News reports from the country have also pointed out that there is also a chance that the Government of India has plans to legalize cryptocurrencies, but with ‘strong riders’. Committees involving members of the banking community, the finance ministry and other government bodies are working together to come up with a solution for the crypto-conundrum in the country.

The Indian crypto-community alleges that the RBI circular has ‘choked’ the crypto-economy in the country. India’s biggest cryptocurrency exchange, Zebpay announced that it is shutting operations in India - and instead went on international expansion, offering its services in over 20 European nations. Unocoin tried to set up a Bitcoin ATM in Bengaluru - but the ATM ended up being seized by the police and the co-founder of the company being arrested. It will be interesting to see what verdict comes from the apex Indian court in late February.