Binance teams up with CipherTrance to improve AML Compliance 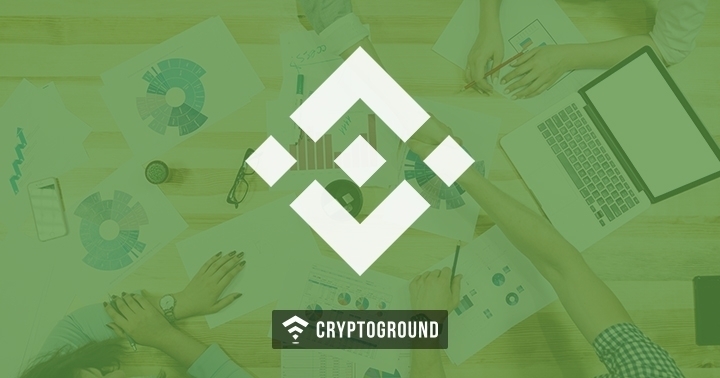 Binance, one of the world's leading Crypto Exchange announced that it has made a collaboration with blockchain analytics firm CipherTrance. The latest merger was confirmed through a blog post released on April 11.

According to the announcement, the partnership is done in order to improve the company's regulatory compliance by improving its Anti-Money Laundering (AML) measures. AML processes such as the tracing the source of the on-chain funds and matching user IDs to problematic wallet address. The post also ensures that CipherTrance serves regulators, financial institutions and auditors.

As per the press release was done by Binance, the collaboration will improve the exchange's standards in terms of cryptocurrency regulations and developing frameworks around the world. Samuel Lim, who is the chief compliance officer at Binance, said selecting CipherTrance as our on-chain security solution will help to expand our services and also build great trust among the users. He further said,

“This partnership will bolster our existing world-class AML compliance program and help us expand into new markets in the most compliant fashion,” he added.

Dave Jeans, who is CEO of CipherTrance, stated that the firm believes that the level of transparency and the trust in the overall market will improve because of partnership with Binance. Jevans said in the press release,

“As one of the most trusted cryptocurrency exchanges on the globe, Binance is leading the way in AML compliance programs for the industry.”

CipherTrance was started in 2015, and it was funded by the US Department of Homeland Security (DHS), Science & Technology (S&T), and DARPA, currently, it possesses some of the high-profile partnerships.

Before a month, the firm has teamed up with Malta Financial Services Authority (MFSA), the company's only financial regulatory service. CipherTrance was enrolled to ease audit crypto asset services which operate within Malta's jurisdiction and make sure that the crypto transaction's within the country are free from money laundering.

However, it's too early to predict whether CipherTrance's partnership with the MSFA has helped to reduce the financial crime in Malta, the firm's agreement with Binance could help to form the exchange as the master in regulatory compliance.

In January 2019, CipherTrance has published a report mentioning that around $1.7 billion has been collected through illicit ways in 2018, out of which $950 million were obtained from crypto exchanges, which is 3.6 times more as compared to 2017.