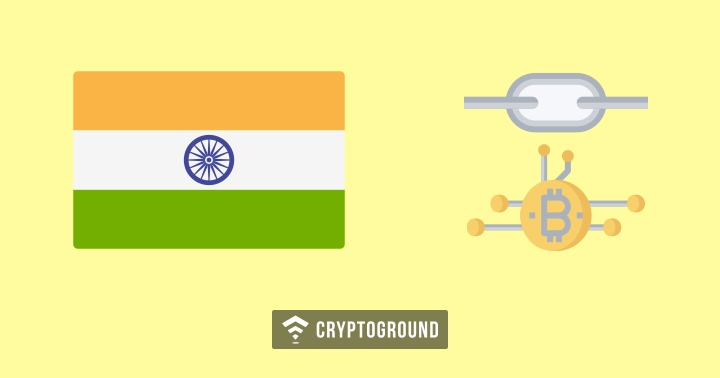 Cryptocurrencies are facing a tough time in India amid regulatory uncertainty. The country has imposed strict banking regulations which prohibit users to make any cryptocurrency-related transactions using banks or other regulated financial services. However, after almost a year-long period of uncertainty, it appears that the Indian government has finally decided to go lenient towards the crypto industry. Reports from The New Indian Express point out that cryptocurrencies may soon be legalized in India.

This report comes in the light of a meeting held by the second interdisciplinary committee, which includes members such as the revenue secretary and officials from SEBI, RBI and MEITY (Ministry of Electronics and Information Technology).

A high ranking government official told the news outlet under the condition of anonymity that there is a favourable view regarding legalizing cryptocurrencies - however, if it happens, it will come with some ‘harsh riders’. The official said that the committee has come to a consensus that cryptocurrencies cannot be dismissed. He added:

“We have already had two meetings. There is a general consensus that cryptocurrency cannot be dismissed as completely illegal. It needs to be legalised with strong riders. Deliberations are on. We will have more clarity soon...We have also taken inputs from cryptocurrency exchanges and experts and will be examining legal issues with the law ministry. It’s a complicated issue. Once all aspects are decided, then we will have more clarity.”

The final report of this committee is expected to be handed over to the Finance Ministry by February 2019. This is the first time that a favourable opinion seems to be emerging in the country.

The first interdisciplinary committee for the purpose of deciding the fate of cryptocurrencies in the country was formed in March 2017. This committee was led by special secretary Dinesh Sharma (now retired) and comprised of officials from the Central Board of Direct Taxes, Ministry of Home Affairs, MEITY, Reserve Bank of India (RBI), NITI Aayog and State Bank of India. The report of this committee, which came out in late 2017 stated that cryptocurrencies must not be given the status of a legal tender in India. This was a statement that the Finance Minister was seen quoting many times.

Following the report of the first committee, the RBI had issued a notification which asked all regulated banking authorities in the country to stop entering into a partnership with those who deal with crypto-related businesses. This meant that users could no longer send funds or receive funds from cryptocurrency exchanges - effectively choking all crypto-trade.

To bypass this ban, Indian cryptocurrency exchanges started off with decentralized exchanges, as well as with crypto-to-crypto trading facilities. Some traders also resorted to grey-market means such as dabba trading. Nevertheless, India has been in a regulatory uncertainty since April 2018 - and the matter is currently pending with the Supreme Court of India, which is expected to hear it in January 2019. We will update you with the court’s verdict as and when it comes out.