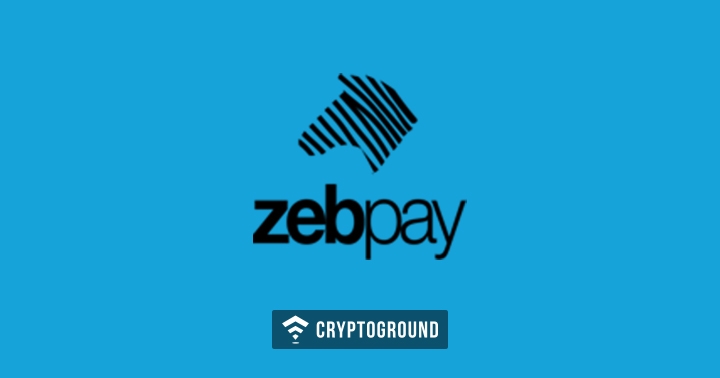 India's top cryptocurrency exchange Zebpay is shutting down from 4 pm today, that is, September 28, 2018. This move comes after RBI's ban to all government foundations, including banks from giving any services in relation to cryptocurrencies.

Zebpay is among the biggest and most popular cryptocurrency exchanges when it comes to India. The exchange has been around since September 2014 and is one of the oldest cryptocurrency exchanges in India. For those who may not be aware, India’s central banking authority, the Reserve Bank of India issued a circular directing all regulated financial institutions to stop providing services to those businesses and individuals who are dealing in cryptocurrencies over three months.

The company quoted in a tweet that: "We are stopping our exchange. At 4 PM today, we will cancel unexecuted orders & credit your coins to your Zebpay wallet. No new orders will be accepted. The Zebpay wallet will work even after the exchange stops."

We are stopping our exchange. At 4 PM today, we will cancel unexecuted orders & credit your coins to your Zebpay wallet. No new orders will be accepted. The Zebpay wallet will work even after the exchange stops.

However, Zebpay wallets are still functional and users can Deposit/Withdraw tokens through their wallets.

In late June, Zebpay cautioned that fiat withdrawals could wind up inconceivable in front of the approaching bank ban that was about to start on July 5, 2018. A day before the ban, the organization halted all INR deposits and withdrawals at the trade.

The company also stated that:

"Despite regulatory and banking problems along our journey, we continued to look for solutions as we did not want India to miss the bus of digital assets that power the public blockchain,' the company further stated. 'However, the curb on bank accounts has crippled our, and our customer’s, ability to transact business meaningfully. At this point, we are unable to find a reasonable way to conduct the cryptocurrency exchange business."

Zebpay began its services through its mobile app that rapidly ended up one of India's most-downloaded bitcoin wallet and exchange app. With a know your Customer (KYC) policy, Zebpay struck around half a million downloads on Android on mid-2017 and hit a million mark in October 2017. The organization was adding up to 500,000 new clients downloading the app each month at the time, up from 200,000 new clients as of now joining the stage. It had 20 cryptocurrencies and 22 trading pairs being traded by 3 million+ active users.