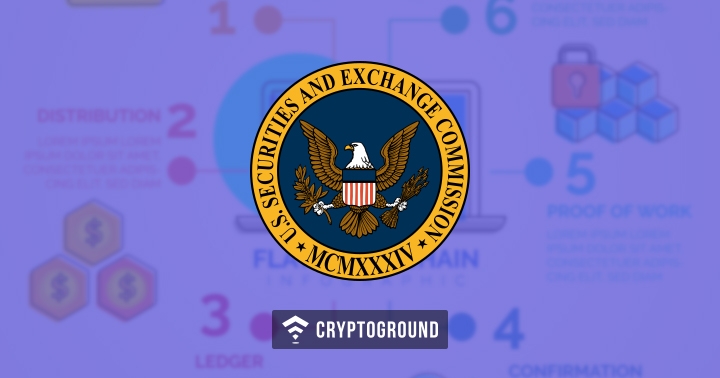 These are Bitcoin and Ether tracking exchange-traded products (ETPs) offered on a regulated exchange and are issued by XBT Provider AB, a Swedish-based arm of the U.K. firm CoinShares Holdings. The suspension commences at 5:30 p.m. EDT on September 9, 2018, and terminates at 11:59 p.m. EDT on September 20, 2018. The SEC explains the reasoning:

The SEC further stated that it thinks the public interest and the protection of investors require a suspension of trading in these two securities. The CXBTF and CETHF provide exposure to the performance of the digital currencies bitcoin and ether by synthetically tracking performance of the price of bitcoin (BTC/USD) and ether (ETH/USD), less a fee. These two securities are traded in the same manner as any share or instrument listed on the Nasdaq exchange in Stockholm. These got listed on the exchange since 2015 and entered the U.S. market last month enabling domestic investors to access and invest in the crypto ETPs in an over-the-counter (OTC) market with their U.S. dollars.

The Bitcoin and other cryptocurrencies ETFs have been facing the backlash from the SEC as it hasn't approved any till date, though the investment firms have been pushing for the same. The SEC in August 2018 disapproved a total of nine Bitcoin ETF proposals from three different entities - - ProShares, Direxion, and GraniteShares, claiming that the products did not comply with the requirements by the Exchange Act. Later, SEC said that it will review its decision. The Commission had also postponed its decision on the listing and trading of a VanEck-SolidX Bitcoin ETF until September 30. While in July, the Commission for the second time rejected the application for a Bitcoin ETF by twin brothers Tyler and Cameron Winklevoss, founders of crypto exchange Gemini. However, one SEC Commissioner named Hester M. Peirce officially dissented the SEC's decision.

Coinsquare teams up with Just Cash to Upgrade Millions of ATMs to Sell...