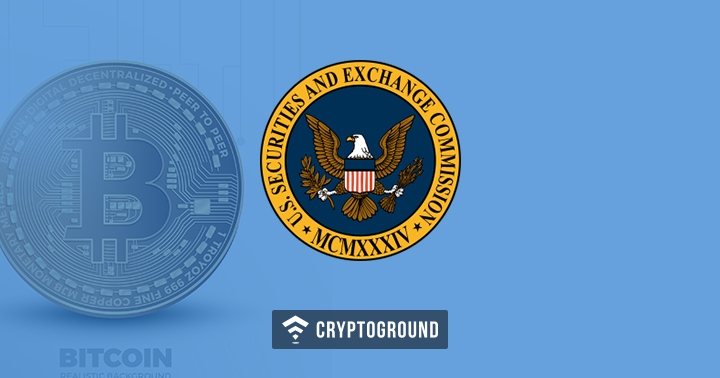 The U.S. Securities and Exchange Commission (SEC) has rejected a total of nine applications to list and trade various Bitcoin (BTC) exchange-traded funds (ETFs) from three different entities - ProShares, Direxion, and GraniteShares, according to separate orders published by the SEC on August 22. For all three proposals, the SEC stated the following reasoning for disapproval:

Further, the Commission emphasized that its disapproval for all the three entities does not rest on an evaluation of whether bitcoin or blockchain technology more generally, has utility or value as an innovation or an investment. It added that the surveillance-sharing with a regulated market of significant size related to bitcoin is necessary to satisfy the statutory requirement. The disapprovals come one day ahead of the anticipated deadline, August 23.

Anthony Pompliano (popularly known as Pomp), the Founder & Partner at Morgan Creek Digital tweeted saying that the Bitcoin ETF is unlikely to get approved before there is a qualified custodian and that the market infrastructure is not ready yet.

Earlier this month, the Commission postponed its decision on the listing and trading of a VanEck-SolidX Bitcoin ETF until September 30. While in July, the Commission for the second time rejected the application for a Bitcoin ETF by twin brothers Tyler and Cameron Winklevoss, founders of crypto exchange Gemini. However, one SEC Commissioner named Hester M. Peirce officially dissented the SEC's decision.