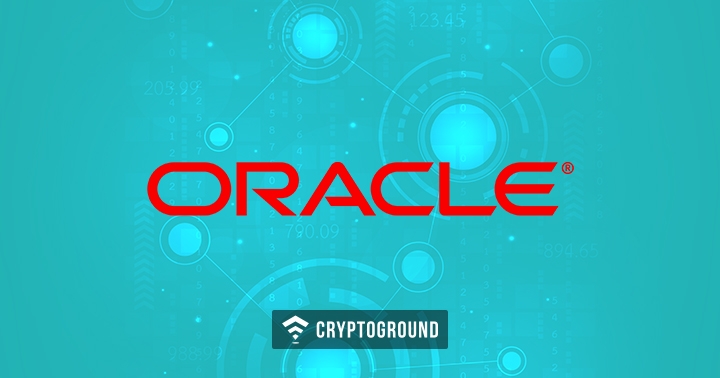 The US-based multinational tech giant Oracle has announced the public launch of its Blockchain Cloud Service. The service provides organizations with a development platform to build their own blockchain networks. The launch follows a series of trials with various clients. Arab Jordan Investment Bank, CargoSmart, Certified Origins, Indian Oil, Neurosoft, Nigeria Customs are some of their existing clients using the service. The primary reasons are to help ease transactions, track goods through supply chains, and reduce costs.

Oracle Blockchain Cloud Service contains software and server framework so the users can set up their own distributed ledger networks and integrate the same with Oracle software-as-a-service (SaaS) as well any third party application that is already being used along with Oracle platform-as-a-service (PaaS) and any other blockchain network. The software also allows the customers to provide blockchain networks and join other companies.

The Service is based upon the “Hyperledger Fabric” which was initially developed by IBM and now maintained by Linux.  The companies can use these blockchain databases for supply chains, effortless cross-border payments, tracking shipments, medical databases and so on. In addition, users can also employ the technology to run smart contracts which can be used to maintain the ledger and update it.

“We are excited to announce the availability of Oracle Blockchain Cloud Service. It is the result of years of R&D alongside our valued partners and customers. With Oracle’s platform, enterprises can enhance their business, eliminate unnecessary processes, and transact with their distributed networks more easily, transparently and securely than ever before.”

Oracle's blockchain service launch follows those of other tech giants such as Microsoft and IBM.  The blockchain technology is no doubt gaining prominence with various businesses due to its numerous advantages, the primary ones being its transparency and security. Blockchain has the power to impact almost all industries and has applicability to verticals from transportation, supply chain and logistics, energy, retail and ecommerce, to financial services, telecommunications and public sector.

What Is Tether? - Everything You Need To Know About Tether Cryptocurre...

Blockchain to Save Banks Over $27 Billion Annually by 2030: Study