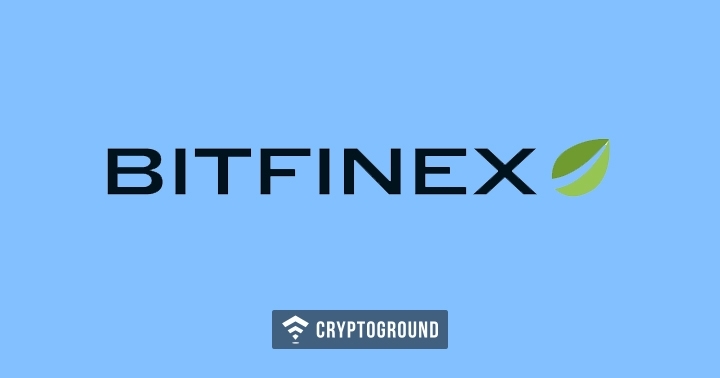 One of the most well-known Crypto-Exchange Bitfinex confirmed that it has released $1 billion exchange token sale, mentioning that it will also release a standard platform for projects to receive funds using some Initial Exchange Offerings (IEOs) from the beginning of next month.

Bitfinex released the White Paper on May 8, stating recent reports that it is planning to raise $1 billion worth of Tether (USDT) by selling its own exchange token, known as LEO in a private sale.

The Whitepaper highlights that there are few changes as compared to the previous rumors. The sale of 1 billion LEO tokens each worth 1 ether (USDT) will continue till May 11 and not May 10. Later, it seems that Bitfinex might not conduct a public sale if it fails to receive $1 billion at the time of the private phase.

"If fewer than 1 billion USDT tokens are sold by private token sale, the Issuer may thereafter sell remaining tokens at times and in a manner, it deems appropriate in its sole discretion, consistent with applicable law."

Bitfinex mentioned that it will release its first IEO enabling other projects to raise funds in June. "Qualified" persons having either Bitfinex or Ethfinex account might help to pre-vetted token sales directly instantly from their personal exchange wallet.

“Projects that successfully raise capital on this platform are subsequently listed on the two exchanges, as permitted by applicable law, and token sale participants receive their subscribed tokens in their exchange wallets. The first token sale is scheduled for June 2019.”

Bitfinex's own LEO tokens will be provided by the Unus Sed Leo Limited, a firm owned by the Bitfinex's parent company iFinex. Bitfinex ensured that the LEO tokens would be the heart of the iFinex ecosystem. The Whitepaper states,

“LEO will be the utility token at the heart of the iFinex ecosystem. Token holders will experience benefits across the entire portfolio and are expected to obtain benefits from future projects, products, and services, whether or not detailed within this white paper.”

The Exchange believes that the sale of LEO tokens will help to restore the inner workings of the exchange such as its working capital and general business expenses. Also, LEO tokens might be used to save fee reduction on either BitFinex or EthFinex, the exchange added.

Recently, Bitfinex and Tether, which is a stablecoin issuer affiliated with the exchange are under the action of the state of New York for seeming covering $850 million loss in customer funds. Bitfinex later mentioned that the funds captured by various authorities and it is doing its best to recover the funds.

Airdrops - A New Way to Get Free Cryptocurrency