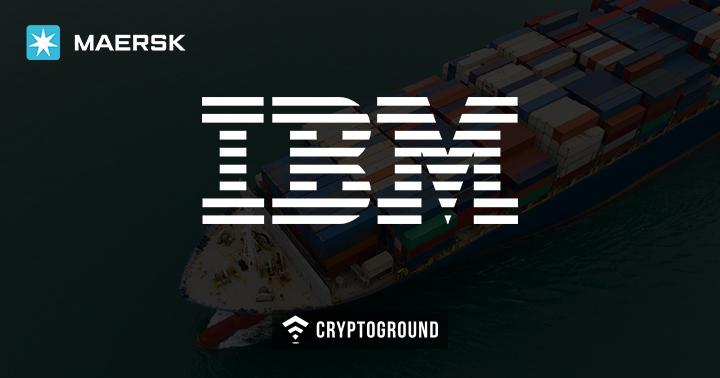 The tech giant IBM had partnered with Maersk, a Danish transport and logistics giant, in June 2016, to develop blockchain applications for the shipping industry. This was to ensure enhanced efficiency, improved transparency, and accountability in the sector. Last week, in the seminar held in Seoul, Tim Smith, the Asia-Pacific head of A.P. Moller-Maersk affiliate APM Terminals, spoke about the progress of their venture with IBM.

Smith mentioned that the venture is going to launch two blockchain applications this year. One of them is aimed at improving the visibility of goods - from its end to end supply chain, from the warehouse to the customer. The other application will help bring about digitalization by facilitating paperless trade. He further said that the two companies want to bring about major changes in the shipping industry this year and are working on improving the visibility and productivity.