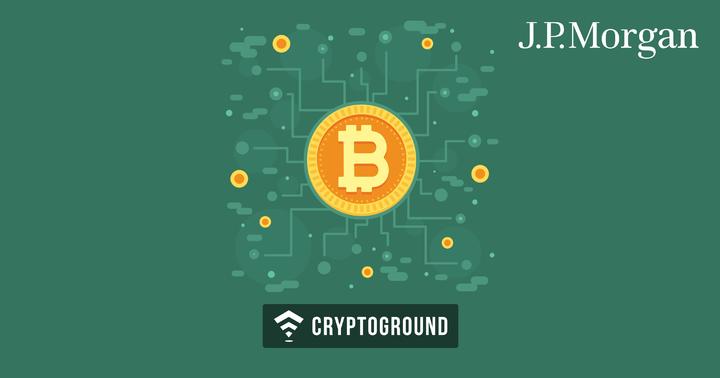 JPMorgan has very carefully filed a patent for a payments system to be used within banks on a blockchain. The new system is created for reconciliation and facilitation of financial transactions between banks. Though the patent was initially filed in October 2017 the language of the patent has been kept purposely secretive and vague to avoid any mention of the codes used to create the system. The patent just talks about a “distributed leger technology-based system to record interbank transactions on a peer-to-peer” network.

The system is aimed to be “a unique system for recording transactions and storing data.” As per the filing some specific information in the patent –

Benefits of the Patent

The patent spoke of the usual benefits of using blockchain in banking and efficient and faster cross-border payments and settlements. The patent pointed out the expected differences between the current state of affairs and the and the new system –

“for a cross-border payment to be made from a payment organization to a payment beneficiary [at present], a number of messages must be sent between the banks and clearing houses involved in processing the transaction.”

“This often results in a slow transaction,” the filing continued, “as there may be delays in service due to correspondent banking, messaging networks, and clearing intermediaries in the payment flow.”

Like other banks, JPMorgan has done feasibility tests with various uses of blockchain technology. It had created “Quorum” as a blockchain network and is now looking at creating it as a legal entity of the bank.

As Cryptoground had reported that the bank has now been testing a system of issuing debts over blockchain networks. JP Morgan has roped in a number of banks on this platform including the likes of the National Bank of Canada, Western Asset and Goldman Sachs Asset Management to test the system. This platform of debt issuance will allow the bank to easily issue various kinds of debts such as corporate bonds, Treasury bonds, etc. This system was developed using Quorum, which is JP Morgan’s in-house blockchain system.

The bank has its own  Blockchain Center of Excellence (BCOE) to help the bank set its strategies. Recently, its key blockchain executive, Amber Baldet has decided to part ways from the bank to work on her own venture.