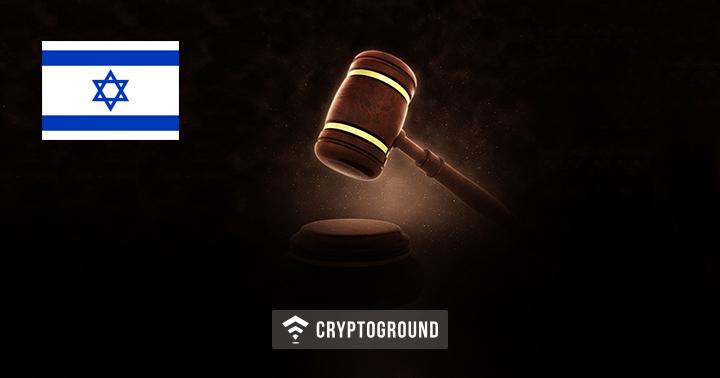 Israel’s government has been liberal when it comes to cryptocurrencies in the country - but they have been strict when it comes to those using cryptos for money laundering and other illegal purposes. A draft law in the country, which will come to effect from the 1st of June will bring in new reporting requirements under which Financial Service Providers need to report the cryptocurrency activity of their clients.

Israel’s Ministry of Finance has drafted an amendment to the Israeli Money Laundering Prohibition Order - which now contains some specific prohibitions when it comes to cryptocurrencies. Under these new rules, all virtual currencies now fall under the authority of the regulatory body which monitors and prevents money laundering in the financial services sector.

“The definition of a service in a financial asset that comes to replace and expand the term ‘currency services’ includes all the activities and services performed in financial assets through a business that does not involve granting credit. The intention is to enable the supervision of financial services, other than tangible assets or standard financial means, in an area that has been developing in recent years.”

However, this does not mean that any and every cryptocurrency related activity that people do will be reported to the authorities. However, in case the Financial Service Provider feels that there is a ‘suspicious activity’ going on - then that needs to be reported to the Ministry so that money laundering investigations can take place.

In judging a ‘suspicious activity’, 37 red flags have been identified. These include (but are not limited to) transfers of over NIS 5,000, any transaction made over an anonymous IP address, transfers to online gambling websites, dealings in privacy focused currencies such as Monero and Zcash, etc.

Moreover, as per this new draft law, all financial service providers need to maintain complete records of all cryptocurrency activity of their clients -  including digital wallet addresses of all parties involved, as well as IP addresses and the type and amount of currency which has been sent and received. These records need to be maintained for a minimum period of 5 years.

The State of Cryptocurrencies in Israel:

Israel has been quite progressive when it comes to cryptocurrencies. Moreover, regulations of these sorts are not limited to any one nation as they have been becoming a global trend. Countries around the world have begun to take cryptocurrencies more seriously than ever before and cryptocurrency discussions are making their way into parliaments now.

In the past, we have seen Israeli tax authorities taking to covert means and monitoring users on social media channels to check if those making major profits on cryptocurrencies are paying taxes. The Supreme Court of Israel has been crypto-friendly too - ordering that banks cannot ban cryptocurrency transactions.

The country has long considered the possibility of a state-backed cryptocurrency, the Digital Shekel. However, while cryptocurrencies continue to be seen as a major investment opportunity in the country, an overwhelming majority of organizations in Israel continue to refuse accepting them as means of payment because they lack a proper legal and regulated framework.

However, with these laws coming into effect and the government taking a more serious approach towards cryptocurrencies - it is likely that cryptocurrency adoption too, will soon be on the rise in the country.