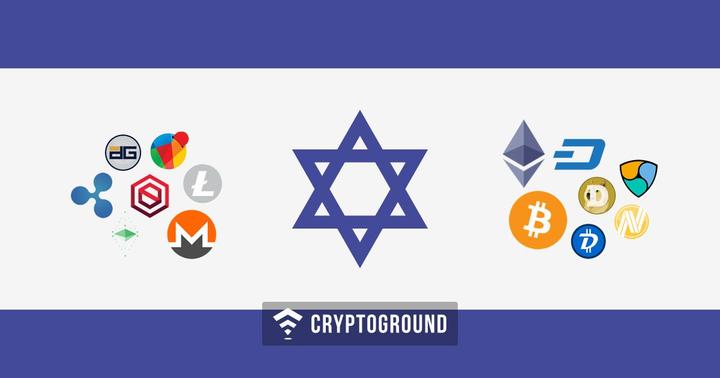 Israel has been one of the most open and progressive nations when it comes to accepting new-age technologies. The country has also shown interest in coming up with a digital version of their own currency as the Digital Shekel. Israel’s Supreme Court has come up with this ruling after Leumi Bank restricted the banking activity of cryptocurrency broker ‘Bits of Gold’.

This began in June 2017 when Bits of Gold approached a court in Israel over Leumi Bank denying them service. Back then, the reason that the bank gave to deny the service to Bits of Gold was that Bitcoin can potentially be used to violate the country’s anti-money laundering laws. Things accelerated when the bank began to block customers payments to Bitcoin exchanges in December. After months of court battle and legal hearings, the Supreme Court has finally come out with a temporary injunction on the 26th of February, stating banks cannot do this!

This judgment is being called a precedent setting statement. Yuval Roash, the CEO of Bits of Gold, said in a statement: “The court’s decision enables us to continue to focus on the base of the crypto community in Israel. We were the first to request the creation of rules for the activity of digital currencies and the first to stand by those rules.”

Anat Baron, the judge who passed this judgment stated that this was unfair for the bank to do so because it was based on an assumption that violations could possibly take place. However, practically speaking, over the past five years, there had been no actual violations. Baron stated that this judgment was “not intended to harm the bank’s rights to analyze with specificity every transaction that takes place with the bank account or to take any actions that are related to minimizing risks, which become transparent through the activities of the company.”

Nevertheless, this is a historic judgment from the supreme court of Israel which will set the tone for the world to follow.