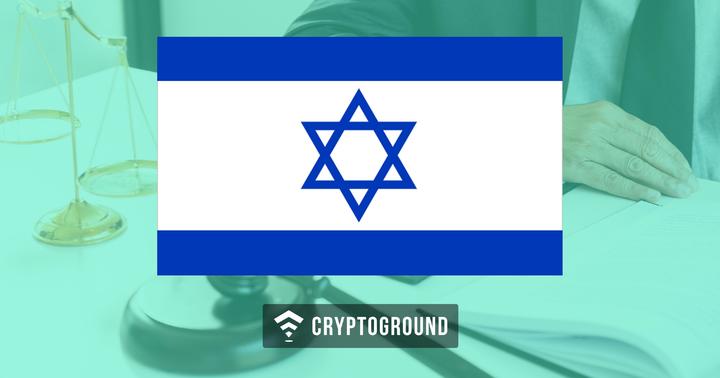 The rise of Bitcoin has been one of the most significant events of this decade. While it has fascinated a number of investors and governments around the world - it has added to the troubles of tax departments. Tax agencies around the world are trying to ensure that Bitcoin traders pay their taxes and do not use it for laundering money or for storing undisclosed income. The Tax Authorities of Israel have now taken to social media to track Bitcoin traders!

Israel’s banks are anti-cryptos at large - and any cryptocurrency transaction that happens via banks is likely to be reported to the Income Tax department of the country. Local trading platforms in the country can also be forced to produce a list of all traders any time that they want. However, a number of Israelis are circumventing both these methods. Hence, the Income Tax authorities have now been compelled to make use of social media surveillance to track these individuals.

Reports from the Globes newspaper indicate that the tax authorities of Israel are also depending upon social media to track cryptocurrency users. Reportedly, undercover agents of the Income Tax authority of the country are monitoring various groups on social media platforms.

Social media platforms such as Facebook Groups, WhatsApp Groups and particularly Telegram groups have become a platform which unites cryptocurrency users where they come together to discuss their buying and selling strategies as well as look out for new currencies to invest in. The tax authorities are reportedly tracking these groups with the help of undercover accounts to identify cryptocurrency traders in the country. The information gathered on these platforms is then cross-referenced with their other data following which a judgment is made if they are probably hiding any unaccounted income.

Tax authorities making use of social media to monitor users is not completely unheard of as similar incidents have been reported in India too - where platforms such as Facebook and Instagram were reportedly being used to track potential income tax avoiders, but not specifically crypto traders.

Moreover, the tax authorities are quite confident about the information that they have obtained about these crypto traders as reports indicate that some traders are not even being sent letters - but face a direct business case opened against them. These individuals would now be forced to pay taxes under the classification of a ‘business owner’.

Israel is going strict on crypto-traders - but that has been a trend seen across tax authorities all over the world. Be it the US Internal Revenue Service (IRS) or be it India’s Income Tax department - the authorities are getting stricter and sending out notices to those who they believe are hiding cryptocurrency income.