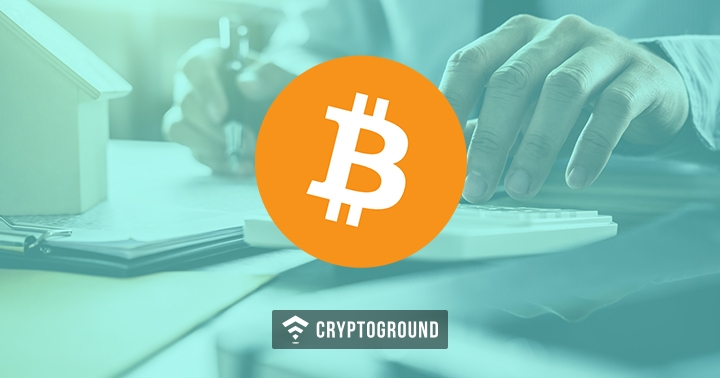 If there is one thing about cryptocurrency markets that practically everyone (regardless of them being investors or spectators) knows, is that the markets are highly unpredictable. The price of cryptocurrencies varies a lot and a cryptocurrency which is priced in at thousands today may fall down to hundreds tomorrow. While markets go through a slowdown, investors continue to show faith in ICO investments.

Initial Coin Offerings, popularly known as ICOs, have become quite popular over the past few years. 2017 was the year a record number of ICOs took place. For those who may not be aware, Initial Coin Offerings are the fundraising process by which upcoming cryptocurrency and blockchain based platforms raise money. Investors pay the ICO in the form of the base cryptocurrency and get the new currencies in return when the price of this new currency rises, investors make profits by selling them off.

ICOs are an attractive investment opportunity for investors because to invest in traditional fundraisings such as an IPO, one needs to be an accredited investor. However, no such accreditation is required for investing in an ICO and pretty much anyone can profit off of it. Here’s a look at the “ICO Boom” of the past few months:

A Detailed Look at the Recent ICO Boom:

While cryptocurrency markets have been going through a major slowdown, ICO investments continue to surge. Cryptocurrencies have been hitting rock bottom as names such as Bitcoin, Ethereum and Ripple, usually considered market heavyweights have come crashing down to abysmal lows. Despite these losses, ICOs are breaking records.

The Telegram ICO, for instance, has been one of the biggest ICOs, not just in recent memory - but of all times. Having raised a massive $2 Billion, this proved to be the biggest ICO ever. Telegram, which is all set to launch the Telegram Open Network (TON) and their GRAM cryptocurrency, has had quite a start.

Other names, such as the Kin cryptocurrency token, which was launched by the Kik messenger late last year, have also managed to raise $100 Million - a significant achievement for the company. The Kin blockchain would be based on two networks - that of Ethereum as well as Stellar, giving it a unique appeal. Other tech giants such as the Kakao group of South Korea and Japan’s LINE messenger have also been working towards starting off their crypto ventures. Japan's Rakuten is also planning to enter the world of cryptocurrencies soon.

While ICOs are proving to be a good platform for names which are looking forward to raise money to expand their offerings into the cryptocurrency and blockchain space, they are also acting as a great tool for promotion for companies which aren’t performing well.

The likes of Kodak and Atari - names which were once prominent players in the markets, but have since been deemed “washed out” and “outdated” by many market experts, have been playing the blockchain-bait to get some attention. Kodak announced an ICO earlier this year, but then postponed it indefinitely. Atari too, is said to be working on an “Atari Coin” cryptocurrency project. This strategy has often worked for these companies - for instance, the stocks of Long Island Iced Tea corporation surged by over 280% after they changed their name to Long Blockchain.

Regardless of how the crypto-prices are doing, there is a perennial growth in the ICO sector - at least for now. While there have been a number of cases of fraud and exit scams in the name of ICOs, the public at large continues to show faith in Initial Coin Offerings.