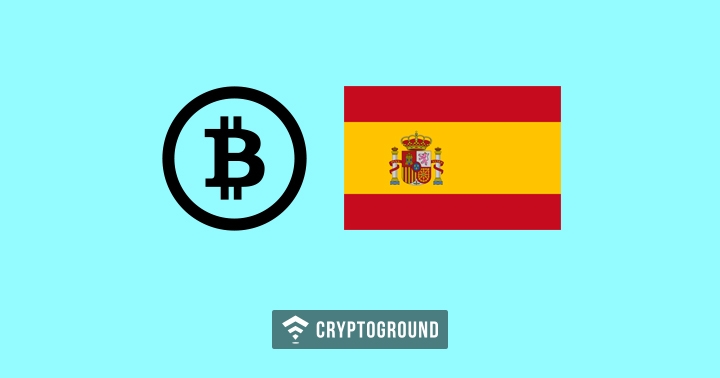 In an effort to reduce crypto related fraud, the Spanish government has approved a draft anti – fraud law, which requires all investors to disclose their crypto assets. The government aims to prevent tax evasion and bring in on the fence tax payers under the regulations.

On October 19, Maria Jesus Montero, Spanish Finance Minister, mentioned that under the proposed bill, Spanish citizens will have to identify not only themselves, but also their crypto related holdings. She also mentioned that citizens holding assets outside the country will have to disclose them to the authorities every year.

"It is stated as mandatory that people and companies inform the Tax Agency about this operation," the Madrid-based daily newspaper ABC has quoted Montero as saying.

The Spanish Council of Ministers, headed by Spanish Prime Minister, has approved the draft legislation. If it is passed into law, cryptocurrency assets will be subject to Spain’s 720 disclosure form, which is a stringent tax reporting system. Under this reporting system, taxpayers may face penalties up to €5,000 ($5,740) for every inaccurate detail on their tax form.

Presently the cryptocurrency related regulation in Spain is still ambiguous. The profits made from cryptocurrency assets are presently taxable under individual income taxes.

Considering the present circumstances, the draft law will raise an additional 850 million euro in taxes. This move comes at a time when Spain is in desperate need of cash, and the unemployment rate has increased to 33.8%.

The bill aims to charge 0.2% tax on purchases valued at more than a billion euros. However, its impact on the cryptocurrency industry is yet unknown.

Notably, the Comisión Nacional del Mercado de Valores and the Spanish Central bank has mentioned in February that Bitcoin, along with other digital coins are not considered legal tender. Additionally, they warned users against fraudulent practices in the digital currency niche and seeked names and bank account details of crypto users in the beginning of April this year. However, it is yet to be seen how the latest bill can fit in, in the Spanish taxation system considering the government’s strict policies.

NEO will release a New Blockchain for Version 3.0 in 2020