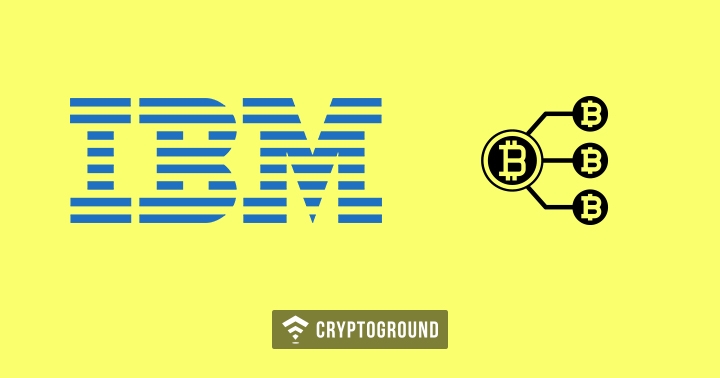 IBM is an international heavyweight when it comes to the world of technology. The company has also shown a keen interest in the blockchain business - as is evident by the large number of patents that the firm has filed over the years. IBM is now all set to make use of blockchain technology to solve India’s telecom troubles. Reports from India point out that the company is expected to make use of blockchain tech to help improve Mobile Number Portability as well as Do Not Call registry systems in India.

IBM Research vice president and CTO of IBM India/South Asia, Sriram Raghavan, said in a statement that the company is considering to put this technology in action as early as next year. Commenting on this work with Indian telecom service providers, Raghavan said in an interview to Indian publication The Economic Times:

“We have completed proof of concepts and pilots with all the major telecom providers and with Telecom Regulatory Authority of India in this space. We anticipate going into the New Year, we’ll start to see blockchain solutions getting rolled out,”

In addition to working with the telecom service providers, IBM is also expected to work in collaboration with the Telecom Regulatory Authority of India (TRAI). This will help the organization better manage systems of multiple numbers as and when the users keep shifting between the telcos using the Mobile Number Portability (MNP) system. Raghavan commented on this collaboration with TRAI, saying:

“[Blockchain] gives TRAI as a regulator more visibility and spot malfeasance quickly. Mobile number portability too is a multiparty process involving a minimum of two telecom providers, where blockchain can play a role.”

The TRAI has also dabbled with blockchain technology in the past - earlier this year, the regulatory authority had considered making use of blockchain systems to filter out spam callers. TRAI, which is a governmental organization, is not the first public body in India to bring in a blockchain-based innovation.

Farmers can also benefit from the use of blockchain technology - as the Indian government plans to distribute subsidies over a blockchain framework which would ensure that the money directly goes into the accounts of the farmers and that there is no scope for corruption. Certain regions in the country are also issuing birth certificates over a blockchain platform.

Before TRAI, the Internet and Mobile Association of India (IAMAI) was another telecom body which has been looking towards certain blockchain-based solutions. A blockchain committee was formed by the IAMAI, which aimed towards bringing together various stakeholders who can benefit from the blockchain technology - a forum where they can come together and brainstorm over ways in which blockchain can benefit the telecom sector as well as the nation at large.