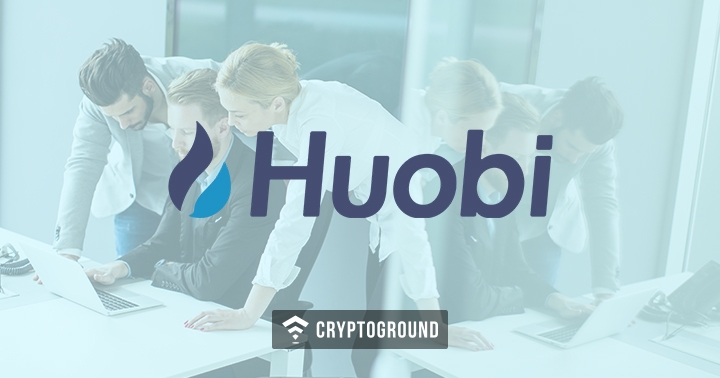 Huobi, the third largest cryptocurrency exchange in the world by market capitalization, is taking major steps towards expansion of their operations. Over the course of the year, Huobi announced expansions into various new markets such as Australia, Canada and Europe among other regions. As per Huobi’s latest announcement, the company is all set to start off with operations in India as well. Huobi has set up a P2P cryptocurrency exchange, Huobi OTC, in the country.

Huobi sent an e-mail to their Indian users, stating that they have started off with a P2P cryptocurrency exchange platform that would allow them to trade cryptos in Indian Rupees. Moreover, the Huobi OTC platform offers zero transaction fees when it comes to BTC, ETH and USDT. This P2P platform can be accessed at https://otc.huobi.com

This is a good move from Huobi, as Indian cryptocurrency markets are in a state of chaos at the moment. The Reserve Bank of India’s circular dated 6th of April bans banking services to all crypto-related businesses in India. Peer to Peer and cash-based transfer of cryptocurrencies is the only option that Indian traders are now left with.

A number of Indian crypto exchanges too, are planning to set up their Peer to Peer networks. However, the entry of an international crypto-trading giant such as Huobi is likely to shake things up in the Indian crypto markets. The email that Huobi sent to their Indian users reads:

Huobi had been planning this move for some time, as it had mailed a questionnaire to its Indian users in the past. After this research, the company decided to launch Huobi OTC in India. The platform is expected to make crypto-trading easier for Indian cryptocurrency traders who are facing the wrath of the RBI.

The effects of the RBI ban have slowed down the Indian crypto-trading economy. While cryptocurrency exchanges have introduced crypto-to-crypto trading pairs, the fact that cash can neither be deposited nor be withdrawn from traditional exchanges has disheartened a number of Indian crypto-traders. With the Huobi OTC platform going live in India, cash would again become an option as traders can make deals with each other.

The Supreme Court of India is yet to announce its final verdict on the case filed by cryptocurrency exchanges against the circular issued by the Reserve Bank of India. The final hearing is expected to take place on the 11th of September. Meanwhile, the hearings will continue as different parties put forward their points.

September also happens to be the time by which India’s cryptocurrency regulation laws would begin to get discussed in the parliament. A draft law is currently being prepared and multiple parties which will be affected by this are being consulted. Reports have indicated that the first draft is already ready - and a final draft will be out by September.