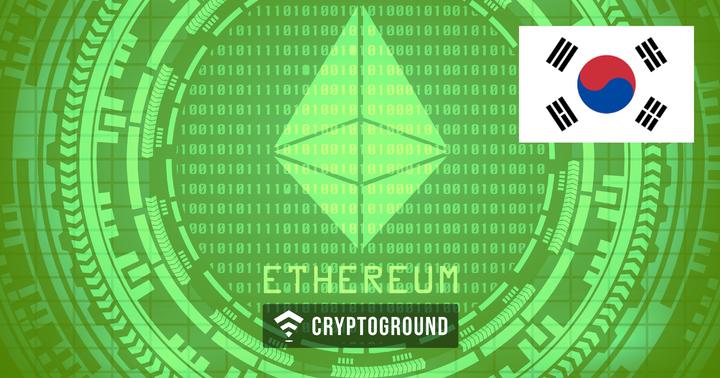 27th of April 2018 is a historic date - and one that will be remembered for centuries to come. This was the date when the Panmunjom Declaration was signed between North and South Korea. The two countries, which were at war for decades have finally called for a truce as North Korean leader Kim Jong-Un visited South Korea and signed this agreement of peace.

This historic document has now forever been preserved over an Ethereum blockchain system. North Korea’s Kim Jong-Un signed this treaty along with South Korean President Moon Jae-in in their first-ever meeting. The treaty is called the Panmunjom Declaration because it was signed on the border town of Panmunjom.

“Although I was not interested in politics, I was overwhelmed by watching the summit. I just thought it was too long for the South and the North to give each other one step and listen to each other. After finding out what I could do as a developer, I found the Panmunjom Declaration from the Blue House homepage and recorded it on the Ethereum blockchain.”

The Panmunjom Declaration is not just any other peace treaty - but a sign of hope for many nations who continue to be at war - or in conflict. If the two Korean nations can agree upon a peace treaty after decades of being at war - it provides hope that one day there will be global peace.

As per the terms of this treaty, North Korea has agreed to a complete denuclearization - which was a surprising move from Kim Jong-un. Ryu was able to record the entire peace treaty on the Ethereum blockchain by getting multiple versions of the document in a single Ethereum transaction by writing it to the input field of each operation. This entire process cost him $10 in order to get the data permanently stored on the blockchain.

An extract from this historic document, now stored permanently over the Ethereum blockchain reads:

“The two leaders solemnly declared before the 80 million Korean people and the whole world that there will be no more war on the Korean Peninsula and thus a new era of peace has begun. The two leaders agreed, through regular meetings and direct telephone conversations, to hold frequent and candid discussions on issues vital to the nation, to strengthen mutual trust and to jointly endeavor to strengthen the positive momentum towards the continuous advancement of inter -Korean relations as well as peace, prosperity, and unification of the Korean peninsula"

Earlier this year, we saw Sierra Leone conduct elections on a blockchain network. With this peace treaty now being stored over the Ethereum blockchain - it would be interesting to see how other innovative developers make use of the blockchain technology in governance and international peace over the years to follow.