DogeCoin Hard Fork All Set To Create Dogethereum in Late 2018 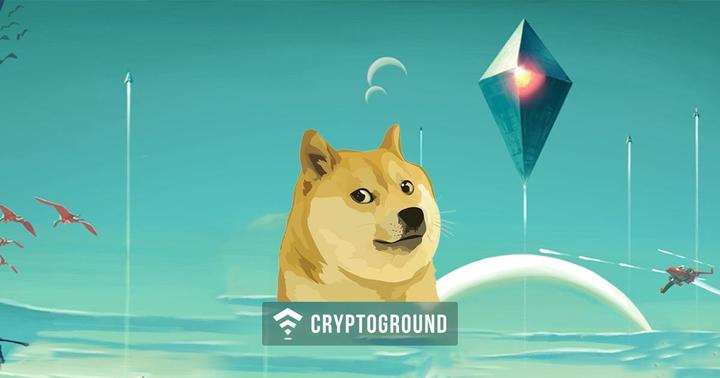 A cryptocurrency that once started off as a joke is now worth almost a Billion dollars! The doge-meme inspired Dogecoin has attracted a number of backers over the years. In the recent years, it has found an unlikely ally in Ethereum. DogeCoin and Ethereum have been working on the Dogethereum project, where developers were testing if it was possible to transfer Doge to the Ethereum network - be used there as a separate entity - and then returned back to the Doge network.

On the 5th of February, this experiment was finally successful. While it is strange to imagine a coin of one blockchain network entering another network, be utilized there and then be transferred back to the original network, it has indeed been made possible! This was made possible with the help of the TrueBit technology. This transfer has been nicknamed the Dogethereum bridge.

“Dogethereum is new decentralized digital currency, it will be founded on snapshot of popular Dogecoin, based on ETH algorithm with fastest speed of transactions, smart contracts,” developers describe on Bitcointalk Monday. “Our goal it to push Doge currencies to the brand new direction, with no ASIC mining, speed and simplicity.” The Dogethereum (DOGX) cryptocurrency will be forked from the Dogecoin network in the fall of 2018.

Once the Dogethereum project is completed and the DOGX currency goes live, this would provide a major help to Ethereum's problem of scalability. While technologically, DOGX tokens would be beneficial for the Ethereum blockchain but they would also have an existence as a cryptocurrency. The developers have  commented that the project starts free for all, easy for initial GPU mining and making good profits. Price of DOGX tokens may become even higher when full power of smart contracts will be unleashed.

However, every time a popular cryptocurrency forks, there is bound to be a controversy sparking around it. When Bitcoin forked into Bitcoin Cash and then later into Bitcoin Gold and Diamond - there were many who disapproved of it. Moreover, the most recent example can be that of the Litecoin Cash, which has earned the ire of many in the world of cryptocurrency, including Litecoin founder Charlie Lee.

All said and done, the fork of Dogethereum would be a major accomplishment and a culmination of over a year long research project. As this technology improves, it is expected that it won’t just solve the problem of scalability, but also expand the horizons of the way cryptocurrency tokens can be used!