Uphold teams up with Ledger to improve its Crypto Storage Security 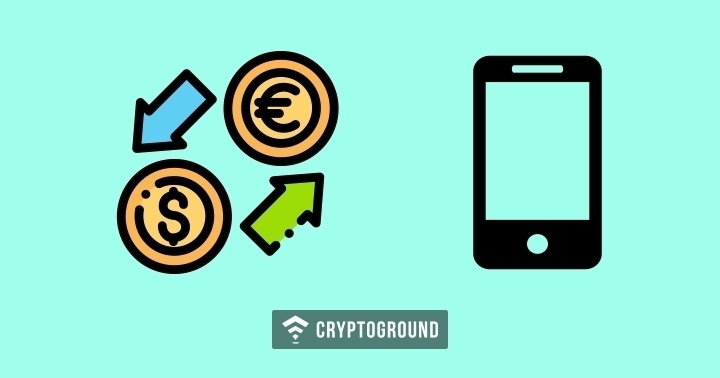 Despite being a Ledger wallet wing, the ledger will offer new tools to Uphold, allowing uphold to better protect its customers from hacks, along with adding new user access controls, the firm announced recently.

Uphold will also execute a new “strong, multi-authorization governance model, ensuring there are no single points of failure in the management of customer funds,” one of the press releases said.

As per the press release, the integration of Ledger's tech will provide a lot of benefits for Uphold, along with a multi-authorization governance model, support for new ERC-20 stablecoins and other proxy assets like Universal-protocol based tokens, among the others.

Co-founder and CEO of Uphold J.P. Thieriot said that most of what Ledger is offering will remain under the hood, this means that customers will not observe a great difference in their user experience.

Thieriot mentioned about Uphold as a "security and compliance kind of company." He said that the firm has gone through a deep search for hardware providers before selecting Ledger.

He stated, "We’ve been okay so far but we’ve been searching for solutions for custody and after a deep search, we settled on Ledger. They were the right mix for us."

The firm wants to improve its user experience to the level at which clients might feel secure in storing their funds on Uphold, Thieriot said. He added,

“It’s always been our view that security’s been the most important issue with respect to mass adoption with cryptocurrencies and blockchain in general … The only reason people would take a risk of moving their money away from the boring old bank on the corner is if they can derive benefits [from] taking the plunge.”

Skalkotos stated that Ledger would keep enhancing its cold storage tools which also allows users to track and access their funds anytime.