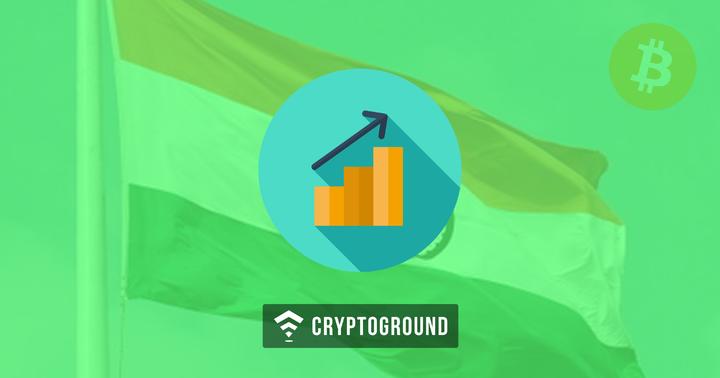 Early this year, Income Tax Department of India summoned thousands of notices against crypto users on the subject of detailing their investments in this technology. The tax department went so far as to raid multiple Cryptocurrency exchanges in cities like Delhi, Pune, Bengaluru, Kochi and Hyderabad. Finance Minister also came forward and stated that 'Cryptocurrencies such as Bitcoin are not a legal tender in India.' While Prime Minister, Narendra Modi tweeted back then that he believes Blockchain and IoT are going to be the future technologies. Watch what Secretary of Economic Affairs has stated on CNBC TV 18 about this:

As that got off the headlines, a fresh stance of India's Central Bank - Reserve Bank of India unfolded. The central banking authority of India directes banks to stop providing services to both individuals and organizations who deal in cryptocurrencies like Bitcoin, Litecoin, Ripple, etc. It claims that this regulation will avoid money laundering in the country.

However, if we dissect the stance of RBI, it seems to promote money laundering somewhat indirectly. As per the survey conducted, cryptocurrency transactions worth $3.5 billion have been performed by Indian citizens in last 17 months. This evidently advocates massive popularity of crypto like bitcoin in the country. And as RBI goes ahead and directs the bank to restrict any crypto exchange transactions, the traders would soon have no choice but to either transfer the tokens to the country where cryptocurrencies are legal or start trading them on liquidity basis. This is undoubtedly not going help RBI in any way.

Many famous personalities came forward and urged RBI to rethink the decision. Tim Draper, a prominent American investor, bluntly called it a 'stupid' move. The citizens further filed a petition to reverse this move, but no changes are foreseen. As Income Tax Department and RBI are playing their cards to restrict crypto trading in the country, the Indian Government hasn't yet cleared its stand on it. On one hand, the government is introducing blockchain in the education system and aims at developing its own crypto tokens, while on the other hand, it takes premature decisions to hamper crypto growth in the country. Thus Indian ecosystem seems to have bilateral views on this fast-growing technology.