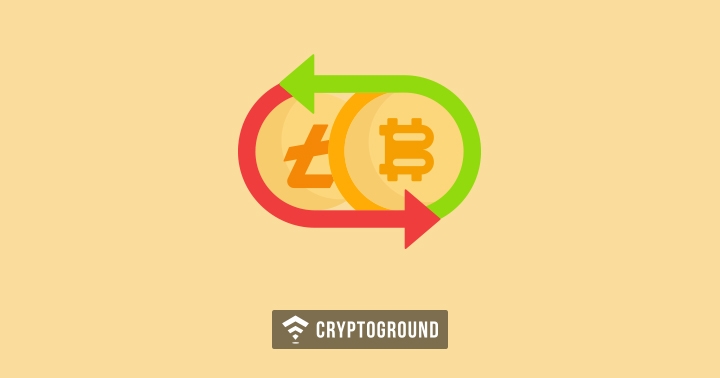 Three Bulgarian officials have been arrested following a racket of issuing citizenship documents in exchange for a bribe in Bitcoins was discovered. Reportedly, these officials were selling international passports to residents of Bulgaria, Ukraine, Moldova and Macedonia. The arrests in this case were made by the Prosecutor General’s Office.

Three high-profile officials were arrested in association with this matter. Reports indicate that these were the Head of Bulgarian State Agency for Bulgarians’ Matters Abroad Petar Haralampiev, the agency's Secretary General Krasimir Tomov and the member of the agency Mark Stoyov. Lawyers of the three, however, claim that there is no proof of any unauthorized payments made towards these three men. The Chief Prosecutor of the State Ivan Geshev commented on these arrests, saying:

“Peter Haralampiev, Krasimir Tomov, and Mark Stoyov have been arrested for fraud with the issuance of Bulgarian passports to Ukrainian, Moldovan and Macedonian citizens.”

While the lawyers are insisting that there is no proof of any illegal payments, the Prosecutor General’s office has retorted by saying this is precisely why the crime was committed using cryptocurrencies, which makes it harder to leave a trail of money. The prosecution has added that the three received at least 5 to 15 bribes every week since July 2017.

The scandal has become a major matter in the country and the Vice Prime Minister was being pressured to step down over this scandal. However, he stated that he does not intend to resign. The Bulgarian passport becomes of importance because since 2007, the country is a part of the European Union - and holding a Bulgarian passport would mean that the holder would be able to travel and live across all the other EU countries with little to no restrictions.

In the past too, there have been several attempts to get access to passports of countries which are a part of the European Union. Several fake documents have been busted year after year. Several illegal immigrants have shown interest in acquiring fake passport documents, particularly from Africa, Middle East and Asia. These documents were available starting as low as £3,000 and going as high as £8,000. The Interpol had busted an underground syndicate in Greece which had its roots in the Czech Republic, with its leaders working out of Sudan and Bangladesh.

Apart from these arrests, 20 other arrests were made in the country earlier this year over the sale of passports. Those arrests too, had cryptocurrency payments in exchange for passports, with prices going as high as $5,600 per Passport.