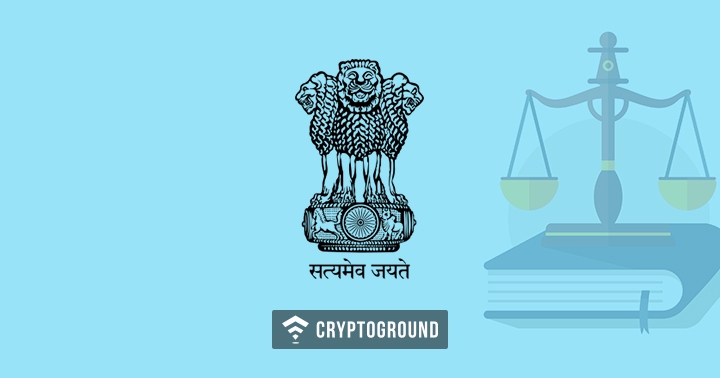 The Government of India is expected to announce cryptocurrency regulations sometime in September, reports from the country indicate. It has been reported since quite some time that the Indian government is looking forward to regulating cryptocurrencies (and has even mulled over the possibility of a state backed digital currency). Earlier reports had indicated that such a regulation would be ready by July. However, the latest news indicates it has been moved forward by two more months.

The news comes via an Indian daily, The New Indian Express, which quoted an unnamed source from India’s Ministry of Finance, wrote that the Government of India is “likely to issue guidelines on cryptocurrency by September.” India’s Economic Affairs Secretary, Subhash Garg had commented last month that a draft law would be ready by mid-July. Revelations from the New Indian Express now reveal that the final regulations would be ready by September.

Interestingly, the unnamed source has confirmed that the draft law is ready - and discussions are currently being held with stakeholders. These stakeholders include (but may not be limited to) the Securities and Exchange Board of India (SEBI), the Reserve Bank of India (RBI), and the Internet and Mobile Association of India (IAMAI). The source told to the New Indian Express that:

The draft is ready and consultation is on with all the stakeholders…before coming up with the final paper. We expect it to be ready by September.

Interestingly, SEBI and RBI have already raised a few concerns about the draft laws that have been created. The newspaper further points out that the Ministry of Finance has set up an interdisciplinary committee to look into the development of this regulatory framework. As per the source, cryptocurrencies are still a very new phenomenon and “most of the officials” involved in the decision-making process have concerns about cryptocurrencies and the regulations would resolve all the legal challenges.

“The ministry has constituted an interdisciplinary committee under the chairmanship of Special Secretary (Economic Affairs) to examine the regulatory framework regarding virtual currency.”

The September target also coincides with the time when the Supreme Court is expected to hold a final hearing in the case of cryptocurrency exchanges vs the Reserve Bank of India. In April of this year, the Reserve Bank of India had issued a circular instructing all regulated financial bodies to stop providing banking services to crypto-traders and crypto-businesses after a notice period of three months.

A number of cryptocurrency exchanges too the Reserve Bank to the court and the matter is currently being heard by the Supreme Court of India where various parties involved in the case are addressing their complaints in front of the court. Interestingly, this decision was earlier supposed to come out on the 20th of July, but due to some parties yet to file certain legal documents, the court has extended the time period and has said that a final hearing will take place on the 11th of September.

Most Hotels In Russia To Accept Cryptocurrency Payments as FIFA World...