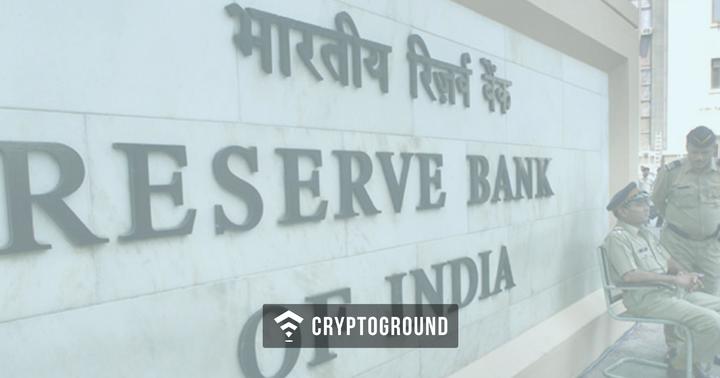 20th of July was the date that cryptocurrency investors and traders in India were waiting for with bated breath. It was today that the Supreme Court of India was set to hear the case of cryptocurrency exchanges vs the Reserve Bank of India (RBI). However, latest reports from the country indicate that only limited arguments were heard today and that a ‘final hearing’ will now take place on the 11th of September.

The fact that the final hearing may take place at a later date was already being speculated since yesterday. Twitter user @CryptoKanoon had tweeted that:

“Supreme Court will not pass the final judgmnt 2mrw. It wil hear arguments either in full or in part.Part-heard matter can b adjourned for a later date. It can also reconsider to pass interim stay order on RBI banking ban on Crypto. #rbiupdate.”

The final hearing has been moved to 11th September because the SEBI (Securities and Exchanges Board of India), as well as certain cryptocurrency exchanges, are yet to file their response to the petition. While a limited hearing did take place today - the Supreme Court did not grant any interim injunction and the order of the circular has not been relaxed yet.

This hearing pertains to the circular issued by the RBI on the 6th of April. The circular instructed all regulated financial institutions to stop providing services to those individuals and organizations who deal in cryptocurrencies - imposing an unofficial banking embargo on the crypto-industry in the country.

A number of cryptocurrency exchanges and traders have pointed out that this decision from the RBI is ‘unconstitutional’ as it violates multiple sections of the Indian constitution which deal with equal treatment when it comes to the choice of a business, trade, profession or occupation. However, imposing such an embargo on a particular industry is unfair on the part of the government - and hence multiple petitions were filed across Indian courts. This is the second time that the court has refused any interim relief. However, it appears that 11th of September is the final date now - and a decisive verdict would come out on that day.

The circular was issued by the Reserve Bank of India on the 6th of April - and it gave three months to the exchanges, after which they would no longer be provided with banking services. Earlier this month, exchanges warned their users that they have only a few days left before fiat withdrawals and deposits would be stopped. This finally came into effect on the 6th of July. However, over the past few months, Indian crypto-exchanges have found other means of keeping their business operational.

It would be interesting to see what the 11th of September hearing brings to the table for crypto-exchanges and crypto-traders in India. Stay tuned with us for regular updates on this case.