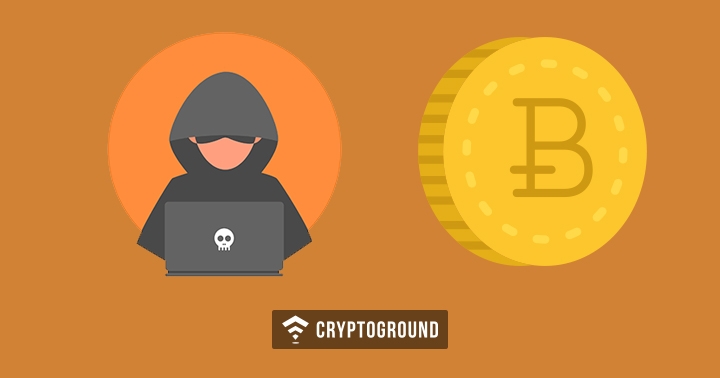 “@OfficialCSA is partnering with @lunomoney for the fist [sic] South African Bitcoin Lottery. Simply send 0,01 BTC to 13My18T92DCzGdrtiCgRuS32T6rFLjnG56 and your BTC Wallet Address will be entered into a BTC Lottery for 20BTC (That’s Over R1Mil). Lottery closes at 15 Jan @ 10PM.”

Hackers held the account for at least five more hours, as two more tweets of a similar nature were posted over the next two hours. Following the hack, the International Cricket Council (ICC) alerted their followers that the account of the South African Cricket Board had been compromised and that they are working towards fixing the issue. The official ICC account also warned users to not click on any links which were shared by the @officialCSA account. This ICC Tweet was retweeted by over 200 people including major celebrities from the world of cricket.

The @OfficialCSA account is followed by over 1.03 Million people. However, when you take a closer look at the Bitcoin address provided by the hackers using blockexplorer, it shows that only 0.02 BTC (worth ~$70) have been deposited in the account, meaning that only two people fell victim to the scam. CSA gained control of their account later in the day and tweeted:

And... we're back! Apologies to all our Twitter followers who were affected by the hack overnight. We are back in control & ready to bring you what promises to be an even more eventful Day 4 of Test cricket. Thank you to our friends at the @ICC for your assistance this morning.

The Luno cryptocurrency wallet has also denied any association with this Bitcoin scam, tweeting:

“We distance ourselves from this tweet that is going around. We have not partnered with (CSA).”

The South African cricket team faced the Pakistani cricket team for their third test match of an ongoing series. South Africa, which needed seven wickets to win, won the match over the course of the day. Following this victory over Pakistan, South Africa has progressed to become the #2 test team in the world in the ICC rankings. Quinton De Kock was named the man of the match for his innings-defining century from the previous day.

Bitcoin scams on Twitter are getting increasingly common - and the awareness levels of the users is also rising, as is evident by only 2 people out of a million followers of the South African Cricket Board falling for the scam. Earlier, verified Twitter accounts of organizations were hacked to impersonate Elon Musk, as well as a fake Coinbase Promotions account.