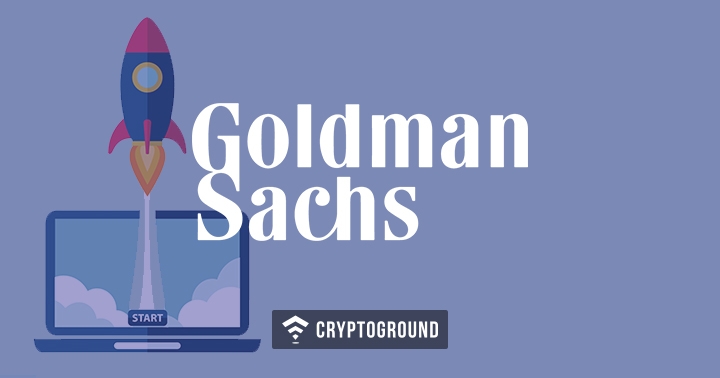 Goldman Sachs is one of the most popular and respected names in the world of finance. The company has had a flip-flopping stance on cryptocurrencies over the years. While they have bashed cryptos during the boom, Goldman Sachs is now planning a cryptocurrency custodial service even as cryptocurrency markets continue to slump. Reports from Bloomberg indicate that the firm is giving a serious thought to launching this service for institutional investors.

Interestingly, earlier this year, Goldman Sachs had shown interest in Bitcoin Futures as well. In May, they announced the launch of a Bitcoin Trading Desk. Following that, the company is now working towards introducing cryptocurrency custodial services keeping in mind the response it has got from its clients. As of now the offering is still being discussed and debated in the company and there are no timelines as to when a custodial service might be launched by Goldman Sachs. Talking to Bloomberg, a company spokesperson commented:

“In response to client interest in various digital products we are exploring how best to serve them in this space. At this point, we have not reached a conclusion on the scope of our digital asset offering.”

Goldman Sachs is not the only Wall Street heavyweight looking forward to providing these services. Other big names such as Bank of New York Mellon Corp., JPMorgan Chase & Co. and Northern Trust Corp. are also planning to introduce cryptocurrency custodial services in the near future.

Moreover, this news comes just a day after Intercontinental Exchange (ICE), the parent company of the New York Stock Exchange (NYSE) announced that they are teaming up with Microsoft, Starbucks and other major names to launch the Bakkt platform in November this year. Bakkt is a digital assets ecosystem with a large variety of offerings.

A couple of months ago, Nasdaq had also shown an active interest in entering the cryptocurrency markets in some capacity. It will be interesting to see the impact of these stock market giants entering the world of cryptocurrencies. Could these announcements help bail out Bitcoin, which has been on a major downtrend over the past few months?