Goldman Sachs Confirms The Launch of a Bitcoin Trading Desk 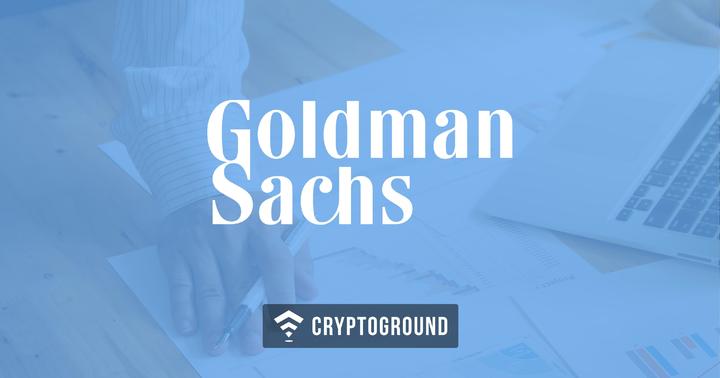 Finance and investment banking giant Goldman Sachs is planning to launch a Bitcoin trading desk - this news was confirmed earlier today by Goldman Sachs CEO Lloyd Blankfein. This move from Goldman Sachs indicates that they do have faith in cryptocurrencies. Immediately following this announcement - the price of Bitcoin jumped by a couple of hundred dollars.

However, following today’s announcement - it appears that the bank does have long-term faith in cryptocurrencies. However, the launch of a ‘Bitcoin Trading Desk’ does not mean that you will be directly able to buy cryptocurrencies from Goldman Sachs. It means that the company’s immediate plans are to use their funds to invest in contracts which are tied to Bitcoin prices. If this works out well - the company does have plans to trade Bitcoins eventually.

Rumours surrounding Goldman Sachs tapping on the cryptocurrency markets have been around since December. In April, the company hired cryptocurrency trade Justin Schmidt as their head of digital assets - which was followed by this announcement a few days later.

At the moment none of the wall-street banks is looking forward to actually start providing Bitcoin trading - because this is a digital asset that requires a high amount of security. Any financial institution which is looking forward to offering cryptocurrencies will need to ensure that these transactions remain safe and do not fall victim to hackers. These will require stronger regulations and it is unlikely that actual Bitcoin trading will begin any time soon.

A similar opinion was also held by Nasdaq, as it did show interest in setting up a cryptocurrency exchange - but has stated that the company will wait till better regulations are in place.

Goldman Sachs CEO Lloyd Blankfein was not much of a believer in Bitcoin till as late as last year when he called Bitcoin a ‘vehicle to perpetrate fraud’. Rana Yared, a Goldman Sachs official who oversaw the setting up of this Bitcoin Trading desk commented:

“I would not describe myself as a true believer who wakes up thinking Bitcoin will take over the world. For almost every person involved, there has been personal scepticism brought to the table.” However, she added, “It resonates with us when a client says, ‘I want to hold Bitcoin or Bitcoin futures because I think it is an alternate store of value.”

The stance taken by Goldman Sachs here is clear - while they continue to be believers that Bitcoin is a sceptical investment opportunity - not investing in it would be missing out on providing a service to clients that their competitors are likely to provide shortly. Coincidentally this news comes just one day after Barclays CEO cleared the rumours stating that the bank is not setting up a cryptocurrency trading desk.