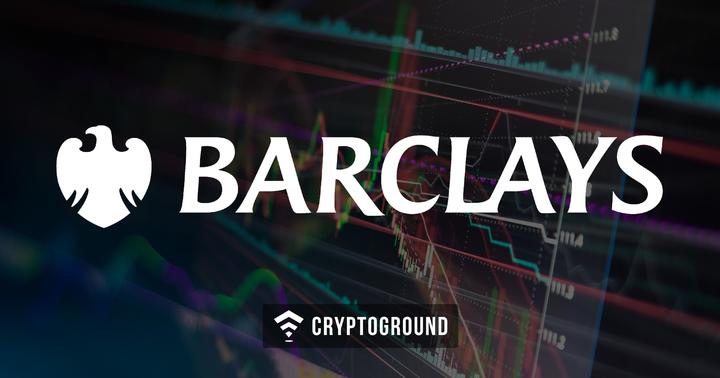 Recent reports indicated that Barclay, the UK banking giant will offer cryptocurrency trading facilities. However, these claims have officially been denied by the bank. However, Barclay does admit to investigating crypto related business opportunities.

During the bank’s annual meeting on May 1, the CEO Jes Stately refuted rumours of the bank setting up a cryptocurrency trading desk. Stately’s comments were in wake of the shareholders’ questions amid recent rumours during the meet. Last month a Barclay’s spokesman said the bank was continuously monitoring developments related to digital currency and would continue meeting the clients and considering their needs and intentions. The spokesman had stated that there were no immediate plans for a cryptocurrency desk, and the CEO’s statement has ended the speculations. Elaborating his comments from the meet, Stately remarked:

“Cryptocurrency is a real challenge for us because, on the one hand, there is the innovative side of it wanting to stay in the forefront of technology’s improvement in finance. On the other side of it, there is the possibility of cryptocurrencies being used for activities that the bank wants to have no part of...”

Strikingly, the CEO as well the spokesman confirmed that the bank was assisting clients in settling bitcoin future trading and derivatives exchange. The bank has admittedly shown interest in digital currency-related business opportunities, keeping various regulations in mind. Stately’s refusal seems similar to those by Goldman Sach’s, the CEO of Lloyd Blankfein, a New York based bank. This was in January, following speculations over the bank’s setting up its own cryptocurrency trading desk.

As per recent reports, Barclays has perhaps become one of the biggest supporters of implementing blockchain technology a reality in the derivatives space. It has played a pivotal role in converging Distributed Ledger Technology (DLT), common data standards and smart contracts. The bank had successfully exhibited a model of how smart contracts could be used throughout a derivatives trade, including negotiations on ISDA (International Swaps and Derivatives Association) master agreements, performing trades on a distributed, decentralized ledger as well as entering individual trades.