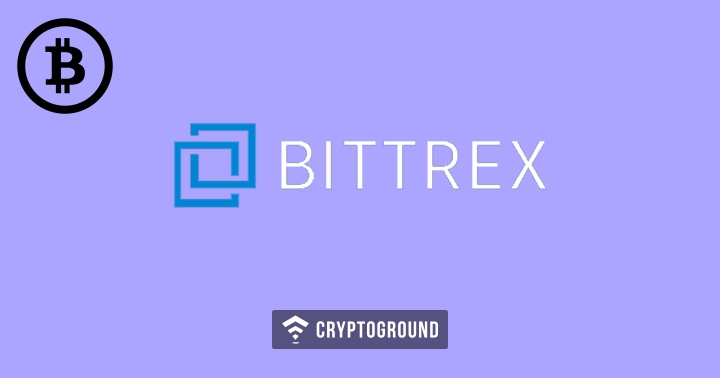 The US-based cryptocurrency exchange Bittrex has decided to delist Bitcoin Gold (BTG) after 51% attack of the overall hash power, where more than 388,000 BTGs (approx. $18 million at the time) were stolen from various cryptocurrency exchanges. A 51% attack, also known as double-spend attack, is one where miner or group of miners try to spend their cryptos 'twice' on a particular blockchain.

Earlier in May of this year, Bittrex suffered one of the largest double-spend attacks as malicious parties used rented power from NiceHash to perform 51% attacks. Bittrex then demanded 12,372 BTGs from the Bitcoin Gold Organization (BGO) to remain it listed, but the organization declined to pay and hence Bittrex decided to delist the BTG. The BGO said in an official statement:

"Bittrex informed us that they make this decision because the BTG team would not “take responsibility for our chain,” and that taking responsibility meant paying Bittrex 12,372 BTG to cover the loss they incurred. They later informed us they would cover part of the loss from their own BTG reserves and requested we pay the remaining ~6000 BTG, and that if we did not, we would be delisted."

The BGO further said that the attacks on exchanges in May were not the result of any fault or flaw in the BTG blockchain or code (which are essentially the same as the Bitcoin code) and that the attackers rented massive hash power through the NiceHash rental market (perhaps aided by their own mining pools and/or Application-Specific Integrated Circuit or ASICs) – the attackers bear responsibility for their attacks. It added that the Bitcoin Gold team is not responsible for security policy within private entities like Bitrex; those who earn revenue running a private business must manage the related risks and are ultimately responsible for their own security.

The BGO also offered a BTG loan from the Endowment (which supports the Bitcoin Gold project) to help Bittrex address short-term liquidity problems, but the exchange declined and insisted on a payment. The BGO said that the impact of Bittrex’s action on its Ecosystem will not be substantial as Bittrex has not been a top liquidity provider for BTG in recent months, adding that the current top exchanges include HitBTC, Bithumb, Binance, Bitinka, and Bitfinex.