Starbucks Plans To Introduce a Blockchain Based Payments App 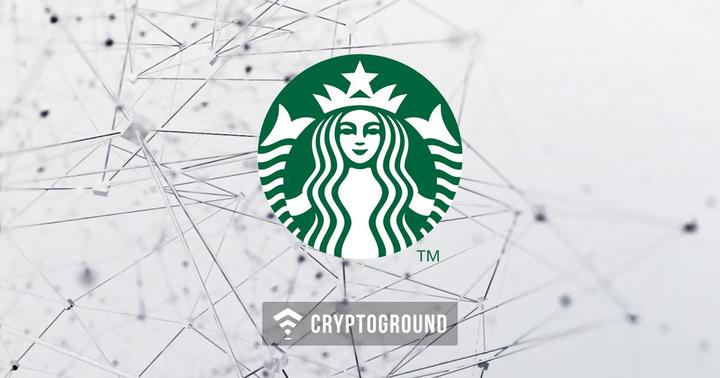 ‘Blockchain’ and ‘Cryptocurrency’ are the buzzwords of the season! Over the past year, a large number of companies and individuals have begun to talk about these topics - and it has helped them gain visibility and attention. However, there are also some organizations which want to implement these innovations considering that they are the future of technology. Starbucks appears to be one of such names.

After months of washed out names such as Kodak and Atari trying to ride the blockchain and  cryptocurrency wave, names like Japan’s Rakuten and Starbucks are now coming up, wanting to adapt this technology. Recent reports indicate that Starbucks now plans to come up with a blockchain based payments application.

Howard Schultz, the executive chairman of Starbucks is one of the most visible names in the business community. He has expressed his views and opinions on multiple topics including those where tech and business merge. It appears that Starbucks is now planning to join in the blockchain revolution. In an interview with Fox Business, Schultz said that the company is considering a “proprietary digital currency integrated into our application.” Schultz stated that “I think blockchain technology is probably the rails in which an integrated app at Starbucks will be sitting on top of.”

This is an interesting development because during the last earnings call, Schultz had suggested that Starbucks does not intend to launch its own cryptocurrency or invest into a blockchain based startup. However, even then he had mentioned the possibility of a consumer application involving these technologies.

Starbucks has been embracing cashless technology with great enthusiasm. The company recently started off with their first cashless store in Seattle. “Over the last four-to-five years, Starbucks has created a proxy for a mobile digital payments system,” said Schultz on Fox Business. Schultz also pointed out that about 50% of all payments made to them are cashless. In China, which is the global leader in mobile payments, almost 3/4th of all payments are cashless.

While Howard Schultz plans to embrace the blockchain technology for Starbucks, he isn’t as open to the idea of Bitcoins. As per Schultz, Bitcoin has a number of problems such as lengthy transaction times and that of the rising fees. The blockchain technology, on the other hand, has a number of benefits. Not only could the company use it as a payments interface, but it can also be used by the management to track the products such as coffee beans coming from the farm to the table! This offers infinite possibilities, allowing Starbucks to do things that no company has done before.

While in the case of most companies, such announcements would result in a temporary spike in the stock prices, surprisingly, this hasn’t been the case with Starbucks! There was no ‘blockchain bounce’ - which is the term used to refer this temporary spike and the stocks continued to trade at regular prices.