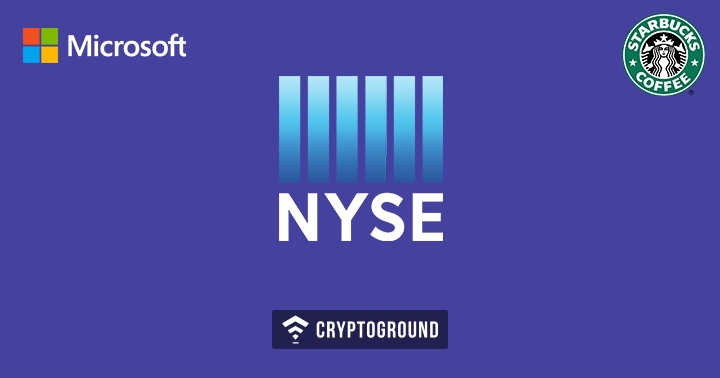 Intercontinental Exchange, the company that owns the New York Stock Exchange has now launched their cryptocurrency platform, Bakkt. The announcement came just hours ago where ICE announced that Bakkt would be an ecosystem for digital assets, including Bitcoins. This digital asset platform has been developed by ICE in association with a number of top firms such as Microsoft, Starbucks and BCG.

The official Bakkt Press Release states the purpose of this platform as:

Bakkt is designed to enable consumers and institutions to seamlessly buy, sell, store and spend digital assets. Formed with the purpose of bringing trust, efficiency and commerce to digital assets, Bakkt seeks to develop open technology to connect existing market and merchant infrastructure to the blockchain.

The primary objective behind creating the Bakkt platform is to allow the consumers and institutions to buy and sell, as well as store or spend digital assets on a common global platform. One of the most important yet salient benefit of Bakkt is that it would help digital assets move towards becoming a mainstream financial asset. So far, they have been looked upon with scepticism due to their price volatility

Basically, this means that the Bakkt platform would make it easier to transact cryptocurrencies when it comes to retail transactions. The association with starbucks is expected to provide a major retail boost to cryptocurrencies as it would make it easier to make crypto-payments at starbucks. More institutions are expected to join the platform and allow their users to make crypto payments.

By making cryptocurrency payments easier and mainstream, Bakkt is working towards solving the biggest problem of cryptocurrencies - that of a proper, well-defined use case. So far, cryptocurrencies were by and large being seen as an instrument of investment - but not something that many organizations were willing to accept for regular, day-to-day payments. However, Bakkt is here to change that.

Kelly Loeffler has been announced as the CEO of this platform. In a statement, she said:

“Bakkt is designed to serve as a scalable on-ramp for institutional, merchant and consumer participation in digital assets by promoting greater efficiency, security and utility. We are collaborating to build an open platform that helps unlock the transformative potential of digital assets across global markets and commerce.”

For months, it was being reported that Intercontinental Exchange was working towards the development of a cryptocurrency platform. There were speculations that it might launch a full-blown cryptocurrency exchange. However, with Bakkt - the company is addressing a larger problem. ICE is not alone in this venture as names such as Microsoft and Starbucks are working alongside as well.

ICE intends to bring more confidence into the cryptocurrency markets. The objective of the company here is to help make cryptocurrency payments easier as well as more common - which would help cryptocurrencies become a mainstream financial asset class. More features of Bakkt are expected to be announced over the next few weeks. The official website for the platform has also been launched.