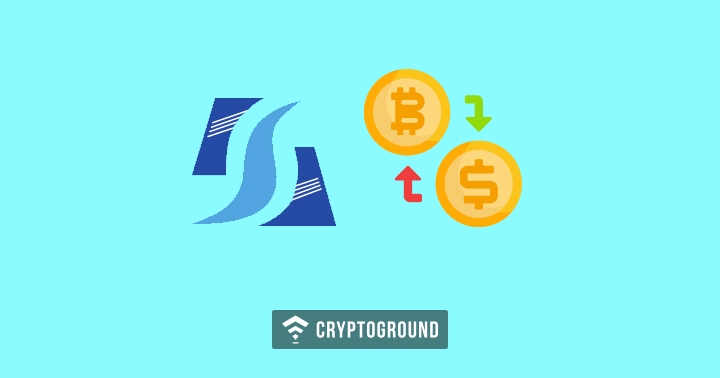 One of the most proactive nations when it comes to cryptocurrency adoption, Japan has been at the helm of progressive crypto-reforms across the world. In the latest news update from the country, Japan’s financial watchdog body, the Financial Services Agency (FSA) has now approved the demand for self-regulation to licensed local cryptocurrency exchanges.

The Japan Virtual Currency Exchange Association (JVCEA) had been requesting self regulation for quite some time now - and the FSA has finally approved it. The JVCEA comprises of all 16 licensed domestic cryptocurrency exchanges in the country. The FSA has now granted the JVCEA the status of a certified fund settlement business association. Demands for self-regulations were being made by the association since earlier this year when Coincheck got hacked and $530 million worth of cryptocurrencies got stolen.

The FSA has decided to give their nod for this self-regulation because the government believes that cryptocurrencies are complex industries and industry-experts would know better about regulatory guidelines than the government officials. A Reuters report quotes an unidentified FSA official as saying: “it’s a very fast-moving industry. It’s better for experts to make rules in a timely manner than bureaucrats do.”

This means that the JVCEA will now have to come up with regulatory policies including the likes of Anti-Money Laundering (AML) guidelines and consumer protection policies among others. The self-regulation has been granted and it is effective immediately. The JVCEA, which was formally established in April 2018, has been a very active voice in the Japanese cryptocurrency ecosystem. The JVCEA has confirmed this FSA announcement on their website, adding the following statement:

“With the acquisition of the accreditation, we will continue to make further efforts to create an industry that you can trust from everyone who uses virtual currency with members [exchanges].”

Following this move, the FSA is no longer the key authoritative policy-making body for Japanese cryptocurrency exchanges. It is now the duty of the JVCEA to come out with regulations and guidelines. In the past, the association had said that excessive interference from the government is causing trouble in the functioning of cryptocurrency exchanges in the country. The FSA’s involvement was too frequent and every few months they would keep sending business improvement orders to the licensed exchanges.

With the FSA now out of the picture as far as regulatory guidelines are concerned, the JVCEA has stepped up and has come out with their own draft of regulations: a 100-page document which comprises of various policies and guidelines as to how they expect to function in the country.

Among these 100-page draft guidelines, the JVCEA has tackled some key matters such as a blanket ban on insider trading, as well as a ban on trading anonymity focused cryptocurrencies such as Monero and DASH among others. Margin trading will also be limited to a 4-to-1 basis once these draft guidelines come into effect.

The FSA had tried to tighten up the security measures, but the recent hack of Zaif cryptocurrency exchange (where $60 Million worth of cryptocurrencies were lost) proves as an example that the FSA’s model might not be as secure as the watchdog authority expected it to be. It will be interesting to see the kind of effect self-regulation has over the Japanese cryptocurrency ecosystem.