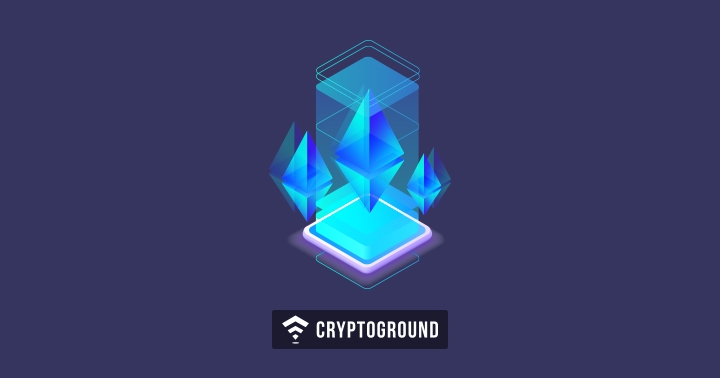 Ethereum Foundation has declared a $5 million grant to Parity Technologies, a firm based out in the United Kingdom, as per the post published on the official ETH blog.

As per the ETH team, the grant is provided for scalability, usability and security work. Moreover, the latest raised funds will be used to improve Casper, a proof-of-scale protocol upgrade, scaling, light clients, developer tools, QA, audits, and infrastructure improvements.

The post also explains that funding will be provided in different portions. Out of which, the first part includes the development of parity network which is completed. The rest of the funding will be provided after the completion of the assembly standard eWasm Compatibility work, a light wallet for the mainnet and for the successful completion of the first two phases of the shading network.

Parity is basically a blockchain infrastructure startup, co-founded by Jutta Steiner who is a former security chief at Ethereum Foundation. The firm is popular for developing Ethereum software client, Parity Ethereum, which claims to be the fastest and most advanced. Apart from this, it has also developed some tools like Substrate, a service which allows users to form customize blockchains for decentralized applications.

This is not the first time, Ethereum is providing funding to the startups. Earlier, the firm said that its main purpose is to fund teams and individuals building common infrastructure over the network. Before two months, Ethereum's co-founder Vitalik Buterin granted $3 million to various blockchain startups and developers.

In April 2018, the time when funds were worth $360 million, week-long voting due to the above incident results in 55% of participants voting against it, hence the funds left where they were before.

Before 2 months, Parity showed a live blockchain launch in just 15 minutes on a brand new MaC. The parity founder showed the demonstration in order to give insight about the speed of the entire process of platform launch.