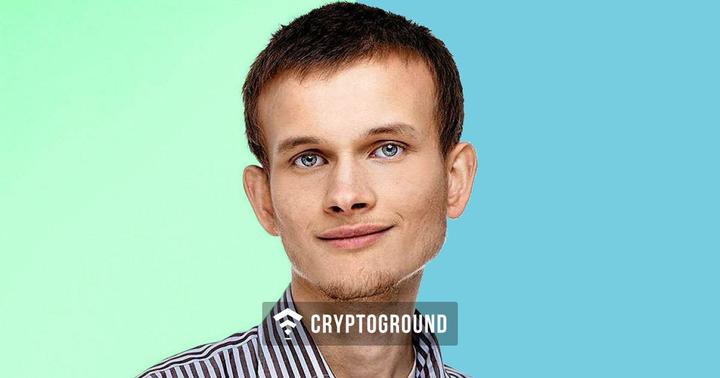 The donations begun post a Twitter discussion by a group of Ethereum developers, who bemoaned the lack of funding for projects focusing on blockchain development, which has caused them to slow down the pace and hamper the advancement of their projects.

Preston Van Loon, one of the founders Prysmatic Labs, who still works full time as a software engineer at Google was responding to queries about the future of Ethereum 2.0. His tweet, which prompted Buterin to dispense the donations, stated:

"Our biggest distraction @prylabs is that we are still working full time for other jobs. Even with recent grants, it’s hardly enough to take the whole team full time with significant pay cuts and it’s certainly not even for us to scale the team to where we need it." 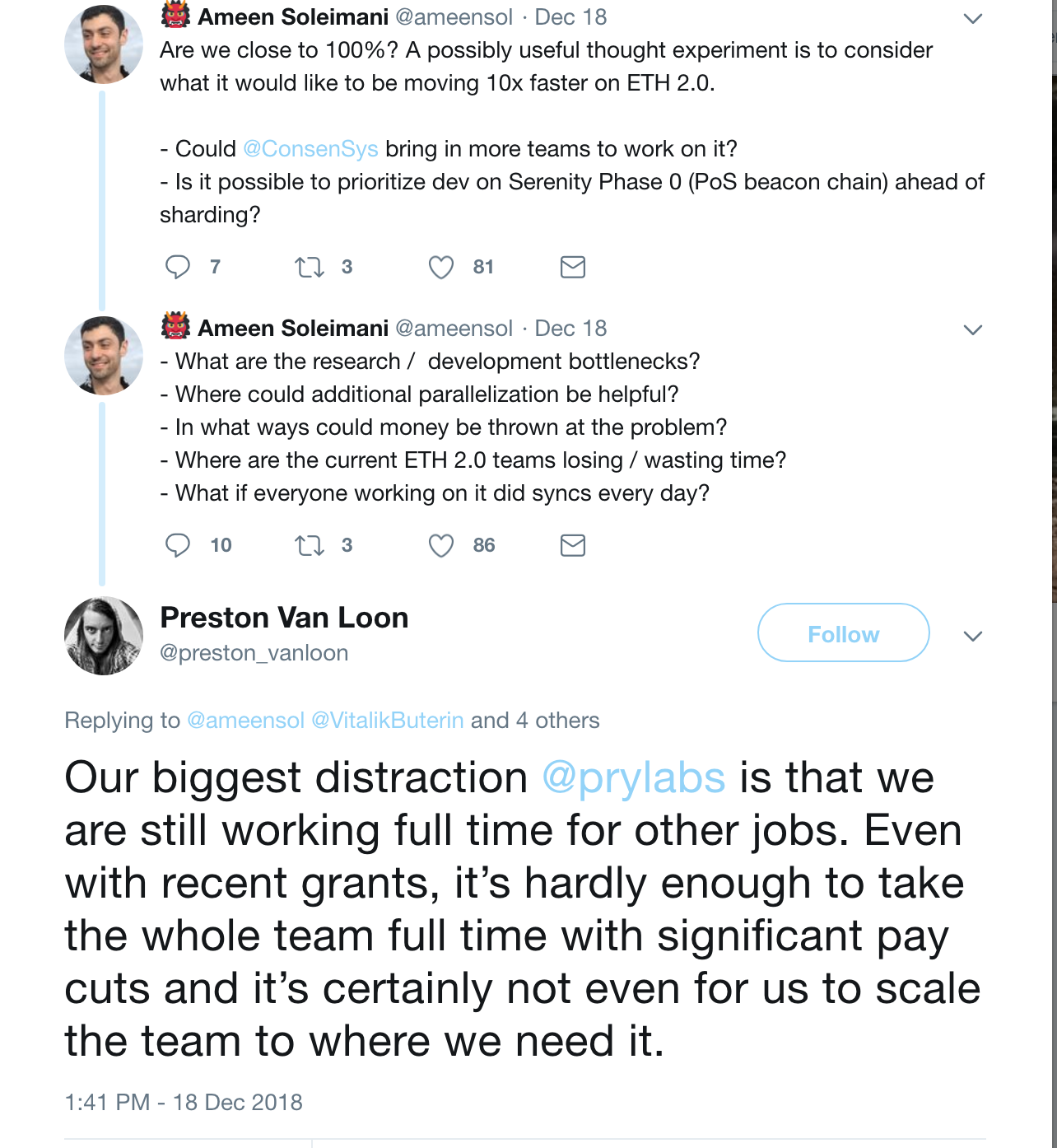 In response to the thread, Vitalik Buterin, who makes a point of saying he doesn't give away donations with the moniker "Vitalik Non-giver of Ether" in his bio, responded by saying he has sent 1000 ETH to Preston.

The community reactions varied greatly on the surprise move by Buterin. Elevated District's founder Nye welcomed the donation on Twitter, calling it a 'dedication'.

Others, however, took a less charitable view on the generous gift.

Crypto investor, Aleksandr Bulkin, called the move an act that 'signalled to the world that the Ethereum ecosystem is in a state of complete desperation' :

"Vitalik non giver of ETH just gave ETH... because, apparently, Ethereum has taken its leader status for granted too long. It’s time to #buidl. And the only way to do so, apparently, is a 50 second grant application on twitter for the first prize of $100K."

He added that the direct donations undermine the whole concept of the Ethereum Foundation, which has previously granted $500,000 to Prysmatic Labs and $150,000 to SigmaPrime in October.

However, as stated by Preston in his tweet, the grant was not sufficient enough to sustain a full-time team of developers, who could concentrate on the project.

The three recipients are by no means nondescript: not only have they been previously involved directly with the Ethereum Foundation, but they have also been noted as making waves in the Ethereum landscape.

Following the debacle directed towards Mikerah, the third and possibly most controversial recipient of the grant, he published an account on Medium, clarifying his association with the Ethereum Foundation and mentioning that he had in fact, applied for a grant through the normal application process.

Vitalik Buterin himself received a research grant of $100,000 from PayPal Co-founder and noted Venture Capitalist Peter Theil back in 2014, which enabled Vitalik to develop Ethereum as we know it today. The surprise act by Vitalik could be seen as a way to pave forward the new dawn of Ethereum 2.0 and help speed up the process, which was being greatly hindered due to lack of funding and research opportunities for the developers.