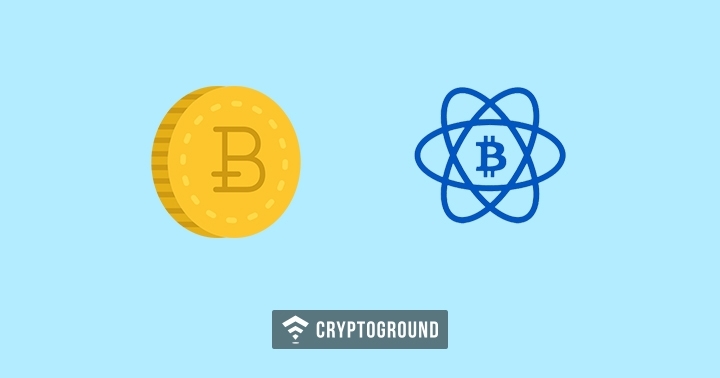 Electrum Wallet, one of the most popular Bitcoin Wallet, has lately declared to the world that it would soon support Bitcoin Lightning Network. Thomas Voegtlin, the founder of the firm, discussed with crypto media in a blockchain event at Odessa, Ukraine and confirmed the release of the new feature very soon.

In one of the statements which were made in an interview at BIP001 blockchain event in Odessa, Ukraine, Voegtlin stated,

“We’ve been doing this work for about a year in a separate branch [on GitHub] and we’ve reached the point when we are ready to merge it with our master branch. This is going to happen in the coming weeks until the end of July, and it means that the next major release will have lightning support.”

Voegtlin affirmed that the next version of Electrum to have support for Lightning Network, even though he didn't disclose the launch date. But, it is likely to be launched at the end of July or in early August.

Voegtlin also said that the development of the integration is almost finished, and they are soon going to make it operational.

Within the Odessa event, he also presented a test version of the latest Electrum Wallet with Lightning Network. This version will not be the inclusion of current lightning clients; however, it will be its own implementation. This will allow users of the wallet to have higher control of their funds.

He has further stated that the new product will be the same as Eclair, an existing Lightning Network which uses Electrum's servers to connect with the Bitcoin Network.

Electrum is one of the oldest Bitcoin Wallets in the Industry, and the latest upgrade will enhance its speed and reliability.

Referred to as an off-chain scaling mechanism, Lightning enables users to send each other bitcoin directly, paying minimal transaction fees.

The technology gained a lot of attention in 2019 after the promotional buzzwords made by Twitter CEO Jack Dorsey, but it is still difficult to understand for an average user.

A lot of products are released to simplify the user experience; however, lightning developers themselves often release improvements of their own.