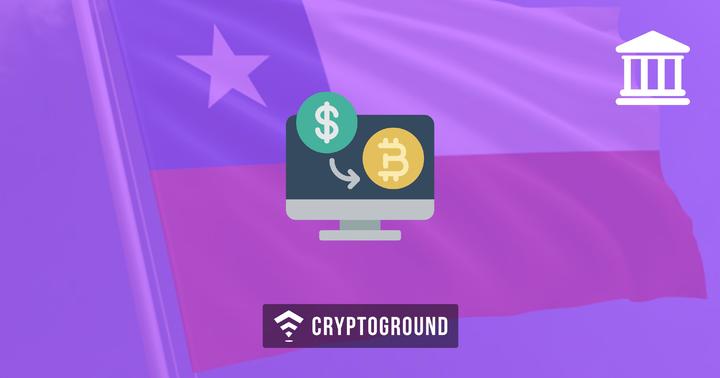 At a time when most nations are opening up to the idea of regulating cryptocurrency trade and allowing it to take place under the government’s eye, not all countries are on the same page. Several banks in Chile, including the State Bank of Chile, have denied providing services to Chilean cryptocurrency exchanges. A number of these exchanges have come together and taken the banks to the court, asking them to lift this embargo placed on them.

However, the straw that broke the camel’s back was the banning of their accounts by the State Bank of Chile, which has been known to help out a number of small businesses over the past 65 years. This urged these exchanges to come together and appeal against this embargo. The lawyer hired by these banks has specified that all the banks which have denied services to these exchanges will now be sued.

Here’s the complete statement from Mario Bravo, the lawyer hired by the exchanges. “We are going to sue the TDLC to all the banks that denied or hindered the opening of current accounts to these companies and to those who, having opened them, closed them. Here are the majority of the banks in the square.” Bravo went on to state that this denial of services is “an abusive exploitation of a situation of economic dependence.”

Cryptocurrency exchanges across the world have been facing this problem - that of finding a banking partner which can be relied upon. However, with practically every bank in Chile now denying them service - this is an unsanctioned ban upon the cryptocurrency trading industry in the nation. As of this writing, it isn’t clear if the government of Chile is involved in these actions. However, if this is indeed a government-backed ban - that would mean that Chile may be heading the China route soon.

“They’re killing an entire industry,” Buda CEO and Co-Founder Guillermo Torrealba expressed his concern. “It won’t be possible to buy and sell crypto in a safe business in Chile. We’ll have to go back five years and trade in person. It seems very arbitrary.”

While Chile might not be the biggest international name when it comes to cryptocurrencies, the country’s local economy was slowly adapting to cryptocurrencies. The aforementioned Buda cryptocurrency exchange was dealing in trade volumes of up to $1 Million a day before the banks started to deny their services. As of this moment, Chile’s banking authorities have refused to comment on this matter.

Another similar problem is being faced by Indian cryptocurrency exchanges at the moment where the central banking authority of the nation, the Reserve Bank of India has stated that no individual or institution who deals with cryptocurrency exchanges will be provided services by bodies affiliated with the Reserve Bank - this includes practically every payment platform in the nation. This was a controversial decision as it might lead to a thrive in cash-transactions in the nation, possibly leading to an increase in unaccounted income and money laundering!

Binance Has No Plans to Launch an IPO, CEO Clarifies