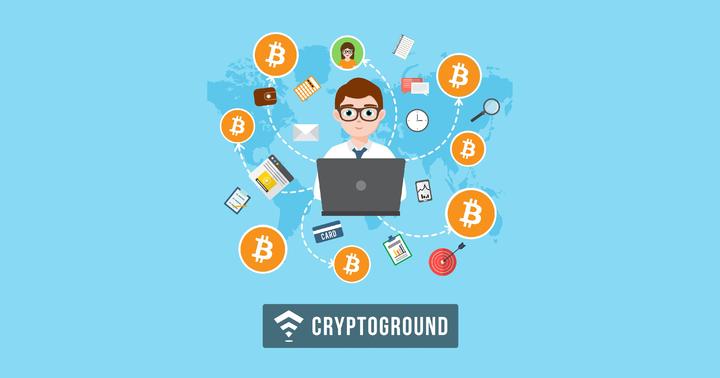 The cryptocurrency industry thrives on personal and group discussions on social media platforms such as Telegram, Reddit and Steemit. Many influencers in this industry use these platforms to voice their opinions and current trends as they foresee.  A new controversy has come to light as an account by the name of @cryptomedication claiming that many cryptocurrency influencers such as BitcoinBravado, CryptoGat, Peripheral, CryptoHornHairs, ParabolicMp, CryptoDog, CryptoSignals had been colluding to suppress the price of a new cryptocurrency HavenProtocol (XHV).

After purchasing the currency, they were then found to be promoting it among their followers in order to inflate the price and make a large profit out of it. The account holder has published 76 screenshots of the pump and dump Telegram group chat. Various responses have been given by the accused parties and the BravadoGroup appears to have taken legal steps as well. Though the screenshots could not be verified independently, few parties have acknowledged that such messages did take place which would point towards a confirmation.

Details of the Chat:

Amidst the discussion, a user called ParabolicMp replies to the tweet saying that he has not put up any money for the coin. Another Twitter user by the name of Crypto Pigs replies that he has tried to make the aforementioned purchase of 5 BTC worth of XHV. ParabolicMp expresses his wishes to be part of the deal. Following the brouhaha, the BitcoinBravado group released a 16-page document stating that he was not a part of all this and he has distanced himself from the other parties, along with posting the entire messaging history between cryptomedication and the founder of BitcoinBravado founder.

The messages published by BitcoinBravado explain how CryptoMedication was an unpaid analyst for the group and he accused BitcoinBravado of being sponsored by Ncash and giving out false advice as part of a pump and dump. He claimed BitcoinBravado to have “zero integrity” and a referenced an article he had been made to write about Ncash. Post this CryptoMedication is demoted from analyst wherein a fight ensues without any party admitting fault. CryptoMedicated is messaged with a threat of legal action if he does not post a retraction of the article posted by him.

As this does not happen, after the article is posted, CryptoMedicated is painted in a negative light as a liar on different account supposedly owned by him. Questions are raised about his emotional stability with a further allegation that he attacked another coin on 4chan without showing any proof. It is also alleged that he bought followers on Instagram and this claim is supported by the username –Socialblade.

Various parties such as Serial Shiller, who is the co-founder of BitcoinBravado talks about severing all ties with CryptoGat and Peripheral and even though CryptoGat though has not commented he retweeted BitcoinBravado’s statement. CryptoDog admits to being in the group chat but denied being part of any market manipulation and says that the questions he asked were to understand the good coins to accumulate.

Later Peripheral who earlier claimed to get the coin into the Bravado newsletter retracts his statement and claim that it was a mistake to mention it and said he would be releasing a statement soon. CryptoHornHairs says that he was a minimal participant and check his messages only once a week – a  claim which seems to be true. ParabolicMp made a bunch of claims saying he did not promote the coin (apparently found true). Several responses suggest this was because the coin had not yet been accumulated (understandably so). He also claims he deleted the group chats several days ago and that he never owned any XHV.

The chronology of messages and events suggest a major fallout with each party blaming the others for the pump and dump and exonerating their role. The intentions of Crypto medicated need to be taken into account as fuel the participant's think that he was coming at them for some reason or the other he has also asserted over the chat groups that he would outwork everyone and has also shown fattening behaviour on his part.