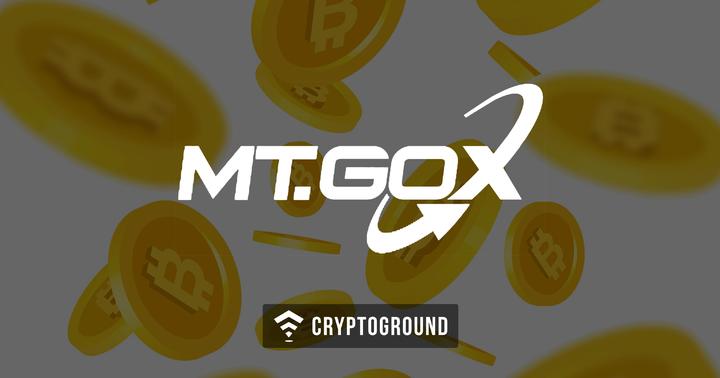 Mt Gox cryptocurrency exchange was among the earliest and the most famous cryptocurrency exchanges on the planet before it got hacked in 2014. The exchange was managed and co-owned by Mark Karpeles - who has since run into a lot of legal trouble over the hacks. However, a group of Mt Gox creditors have come together and are now working on a movement called ‘GoxRising’.

The GoxRising movement aims towards helping repay those who had lost their Bitcoins in the Mt Gox hacks. GoxRising has been registered in the British Virgin Islands as Gox Rising Limited. The ultimate aim of the group is to help provide 100% recovery of the lost Bitcoins, as well as providing financial incentives for the creditors who are working together.

The GoxRising movement was proposed by Brock Pierce, who is a rather controversial name in the world of cryptocurrencies. The group is working on a plan for recovery - and will present the Civil Rehabilitation plan (the CR plan) to the Mt Gox Trustee by the 22nd of April, 2019.

For those wondering how Pierce is involved in all of this - he announced that he had bought the 12% stake that Jed McCaleb owned in the Mt Gox exchange for 1BTC. This fact is yet to be confirmed by McCaleb. However, Pierce insists that this deal between him and McCaleb was done by the Sunlot Holdings investment group. Talking about the idea behind GoxRising, Pierce said during an interview to TechCrunch that:

Like Game of Thrones, the last season of Mt. Gox hasn’t been written. What kind of ending do we want to make for it? I’m a Joseph Campbell fan, so I’m obviously going to go with a hero’s journey, with a rise and a fall, and then a rise from the ashes like a phoenix…

Pierce further commented during the same interview that he believes that within three to five years, all the Mt Gox money can be recovered. The group plans to get about 12,000 Mt Gox creditors on-board with them.

Gox Coin and Other Plans

In addition to recovering the funds lost in the Mt Gox hacks, Brock Pierce has also proposed a cryptocurrency called the Gox Coin. This coin will be created for the creditors who want to sign up for GoxRising and will be distributed pro rata amongst them based on their share in the company.

However, given the legal complications involved with Mt Gox over the years as well as the FSA’s strict stance on handing out licenses, it seems that there’s still quite a long time before we get to see a GoxRising powered Mt Gox cryptocurrency exchange. Stay tuned with us at Cryptoground for more updates and news stories from the world of cryptocurrencies and the blockchain technology!