HBUS Starts Cryptocurrency Billboard Campaign in the US, Mocks Coinbase 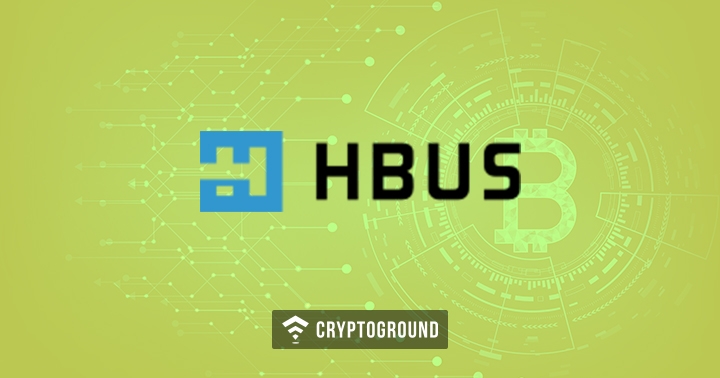 Interestingly, these billboards are placed in downtown San Francisco, on 3rd Street outside Coinbase headquarters, between Mission Street and Market Street. HBUS wants to make it crystal clear that they want to pick up a fight with the biggest name in the US markets - Coinbase. This is a first-of-its-kind billboard campaign in the US as cryptocurrency billboard campaigns have been unheard of so far.

Head of Communications for HBUS, Kevin Leu commented on this billboard campaign, saying:

The inspiration for this campaign comes from Wall Street starting it all, but they move slowly, have barriers to entry, and don’t offer digital assets. We wanted to show that there’s a true digital asset revolution – and evolution – that gives people more options to access the ever-expanding ecosystem of digital currencies and the products and services that accept digital currencies.

Being the US partner of Huobi gives HBUS quite a starpower to start off with. Huobi, at the moment is the third-largest cryptocurrency exchange in the world, with a 24-hour trade volume of $483 Million. HBUS has traded over $400,000 worth of cryptocurrencies in the past 24 hours.

In addition to having started off this campaign, HBUS has also taken another bold step forward: the company has announced that they will no longer charge a trading fee for the rest of 2018 - which is likely to attract a large number of cryptocurrency traders towards using the platform. While the HBUS website claims that this is being done keeping the holiday season in mind - it is apparent that the firm wants to ensure that they are able to attract users to their platform even at a time where the markets are performing their worst.

HBUS CEO Frank Fu commented on the company’s move to remove trading fee till the end of the year, saying:

With their billboard campaign taking Coinbase heads on, right in their own backyard, it will be interesting to see if Coinbase reacts to this. It would also be worth noting if other similar campaigns pop up in the near future. Stay tuned with us at Cryptoground for more news updates and stories from the world of cryptocurrencies and the blockchain technology!