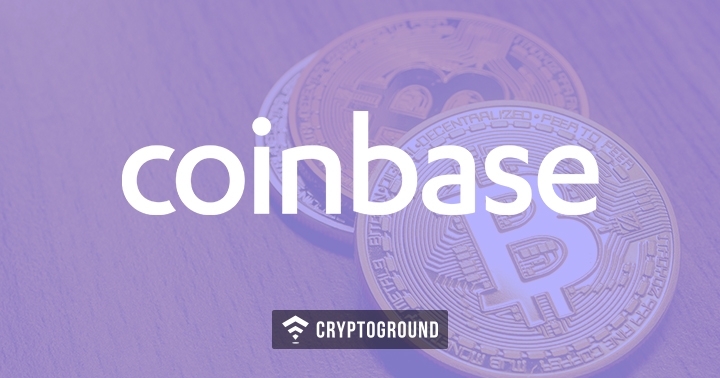 CoinBase, the largest cryptocurrency exchange platform in North America which recently rolled out its instant Paypal withdrawal for U.S based customers, has now begun retail trading for its customers.

While professional traders have had the ability to transact and trade coins for a long time now, this feature is now made available for retail customers. The feature, called Coinbase Convert is available for users on the official CoinBase website, Android and iOS platforms as well.

Anna Marie Clifton, product manager at Coinbase, explained the ease of functionality of this advanced feature and the simplicity offered to users:

“The functionality is giving customers the ability to directly convert between one cryptocurrency and another, which is pretty advanced.”

The functionality has been rolling out in small controlled groups for the past one week, with full-fledged implementation pending feedback and user experiences.

The initial feature will allow customers to trade with BTC and ETH, LTC, 0x (ZRX), ETC, or BCH. Other coins and cryptocurrencies will be gradually added to the list, pending the customer's feedback.

While the function is currently being rolled out in the United state, CoinBase plans to make the feature available in the 34 countries where they have operations as well.

Professional trading services tend to take advantage of market fluctuations in order to trade pairs, however, for retail users, the transactions would be based on more utilitarian needs.

Recent reports had shown that while the Crypto market has witnessed significant crashes and lows, CoinBase itself had managed to venture into new horizons and maintain a profit while reportedly heading towards their $1.3 Billion projected revenue goal. The popular exchange platform had seen an influx of sizeable funding, which has led to an estimated $ 8 Billion valuation.

In mid-2018, Coin Base reportedly saw over 50,000 signups a day, which prompted the platform to incorporate more coins and currencies on their platform. In its initial days, the platform had started with an intent to simplify the complexity of bitcoin based exchanges.

Chilean Government releases a New Bill to Regulate Crypto in the Count...

Bitcoin Futures Transactional Volume Surges in the Wake of the Latest...