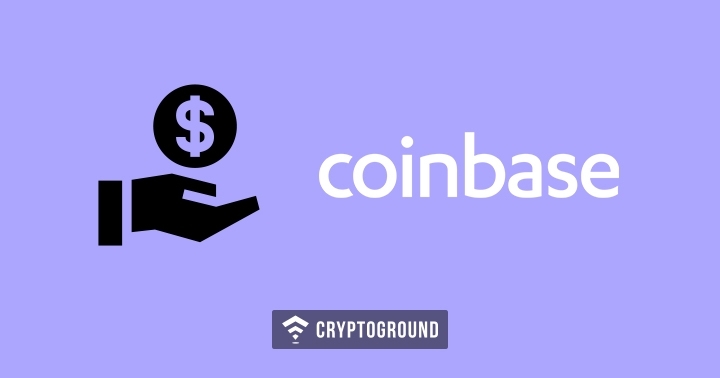 Dan Romero, Vice President of Coinbase has given few reasons regarding the platform's recent announcement that it is examining various tokens in the market to add support for new crypto assets. The latest announcement is exactly opposite to what the firm has been working since long term.

As per a suggestion, Coinbase is falling off the track in its approach to add coins which are more experimental instead of adding big coins in the crypto market such as Bitcoin, Litecoin, Bitcoin Cash, Ether, etc. Commenting on this, Romero said that Coinbase, however, is reforming its approach based on customer feedback and recent developments in the crypto industry. He statated that the latest change in the procedure is especially driven by customers who have highly requested the addition of various digital currencies in the platform.

“I think our plan now is to list as many cryptocurrencies possible within compliant, legal constraints and also having information and quality signals easily available for customers so that they can kind of determine if a cryptocurrency makes sense for them.”

Mentioning the cryptocurrency's latest change into the utility space, Romero said that in a case in which customers plan to change the crypto holdings on Coinbase and it cannot provide them the service because of lack of that cryptocurrency, then they will be exchanging on other less secure platforms which is not favorable for both, customers and Coinbase.

Later he also said that Coinbase has found that "the ability to switch cryptocurrencies is the core piece of functionality in the ecosystem."

Even though SEC's position is on registering securities which form a risk of listing a token which later might turn into an unregistered security, Romero said with confidence that the firm's legal and security process is working as a team with regular checks and balances to make sure that this doesn't happen at all.

As per Romero, the firm's Digital Asset Framework has allowed Coinbase to develop a great process to make sure that quality bar strongly obtain the brand's identity of "trusted and easy to use".